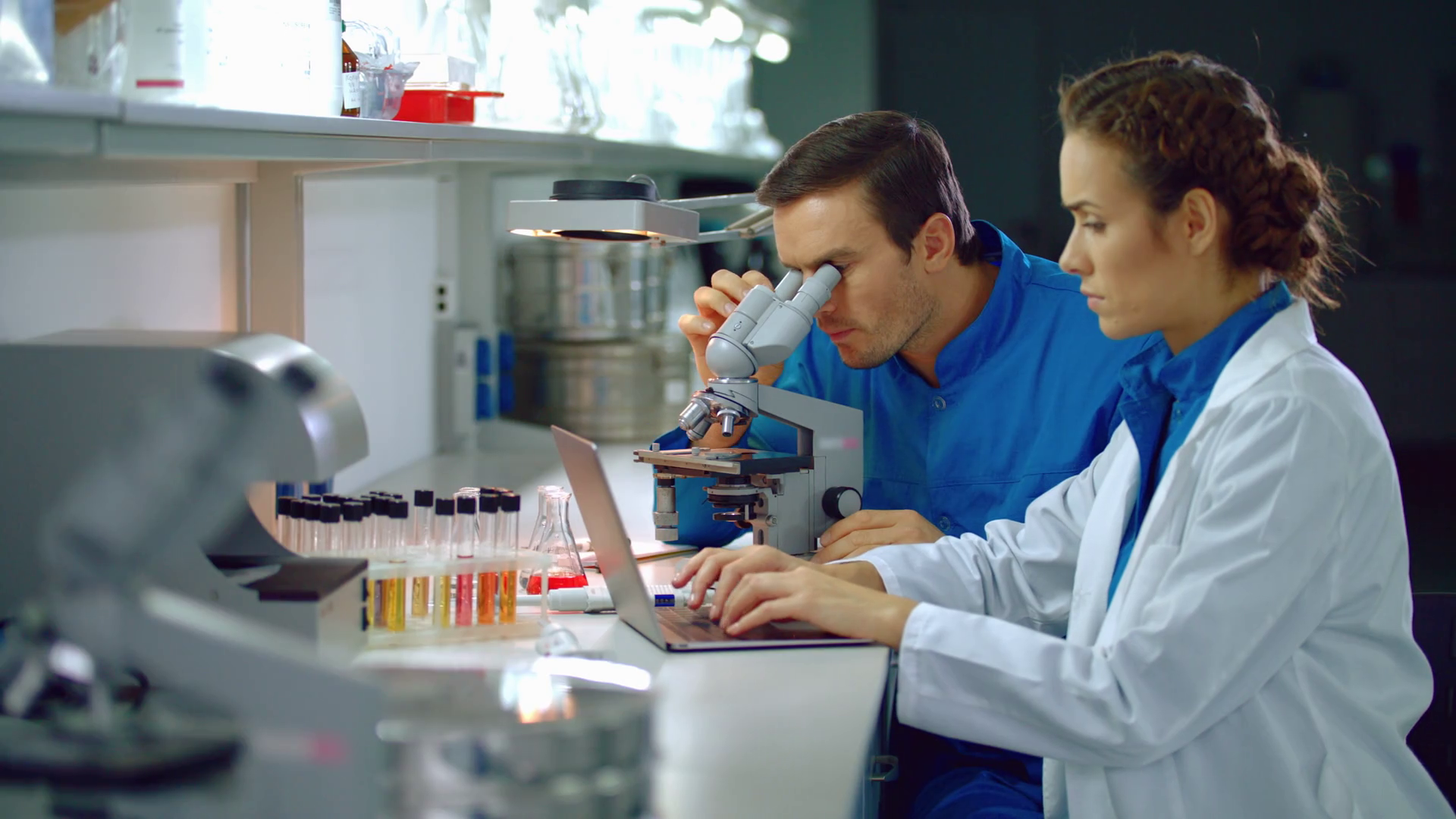 The Georgia Institute of Technology researchers have recently underlined their recent market study that aims to pinpoint a material that has the ability to behave irrationally in an antiferroelectric material known as zirconium dioxide, or zirconia. In the last few years, a new class of materials such as antiferroelectric have increasingly been studied for their extreme potential in modern computer memory based devices. The research team noted that these composites have a greater energy efficiency and can further perform faster reading and writing speeds without a conventional memory storage and splitting system.

The team then focused on integrating their prowess into the existing semiconductor chip manufacturing processes in order to produce higher grade chips. They discovered that the microstructure of the material is often reduced in size and behaves much similarly to the latter material. A miniature circuit of their findings has also been introduced for improving memory based performance. The team notes that antiferroelectrics have a range of unique properties like higher reliability, high voltage endurance, and broad operating temperature that makes them viable among a dearth of different devices.

These devices include high-energy-density capacitors, transducers, and electro-optics circuits. However, the team noted that scaling effects have gone largely under the radar for a long amount of time. Instead, the team had to redesign their effect and make it smaller knowing how their material would perform. From the team’s standpoint, they have paved the way for a new field of research as the latest research pertains. They defined the standing point of an antiferroelectric material in the peculiar way such that it responds to an external electric field by combining the features of non-ferroelectric and ferroelectric materials which have been studied extensively in the field of physics and material science. 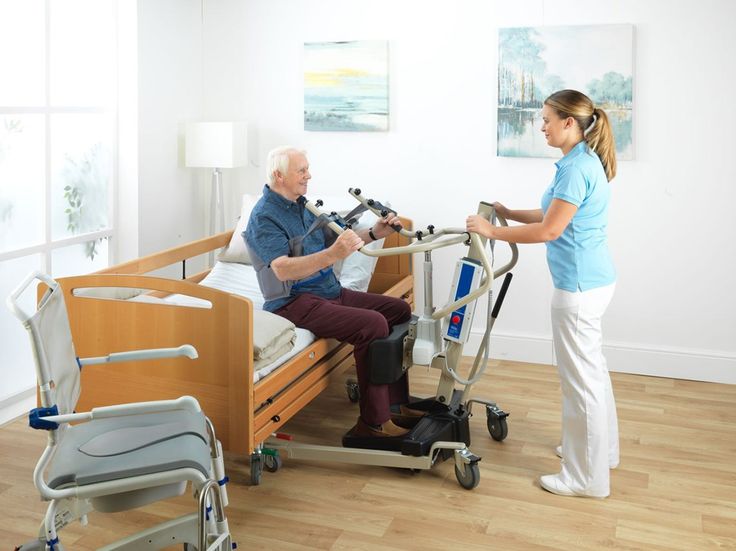