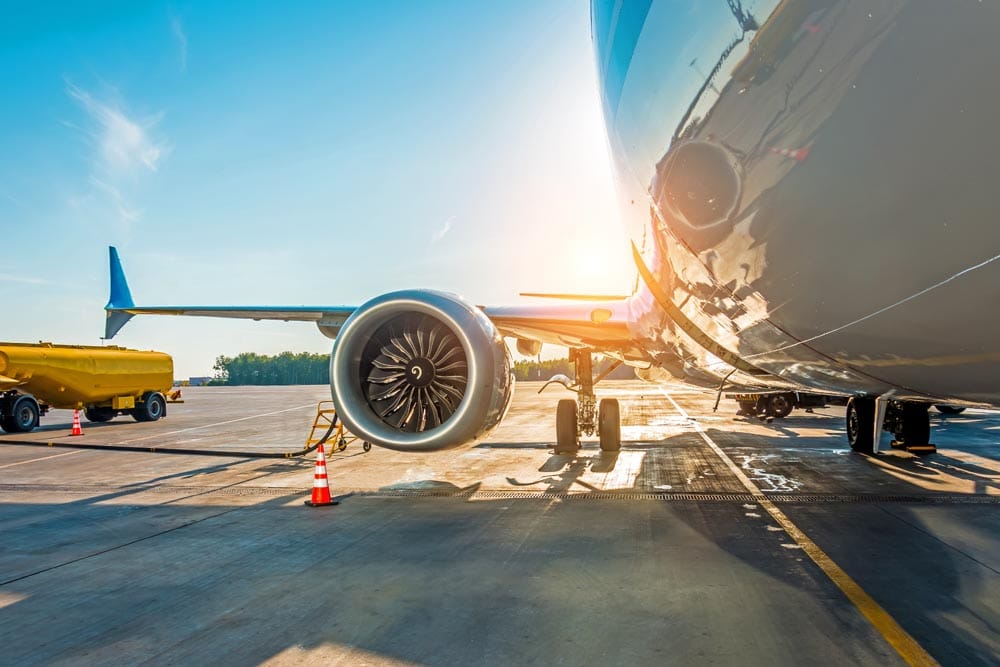 Researchers have recently found that using sustainable fuel instead of relying on the petroleum-based aviation fuel could help reduce the carbon emission levels. The latest study shows that carbon emission could be lowered by 68% using biofuel developed from a type of mustard plant. According to scientist Puneet Dwivedi and his team from the University of Georgia, the idea of using developing sustainable aviation fuel (SAF) from the seeds of Brassica carinata, which is an inedible oilseed crop, could not only help deal with the price hikes but also lower the carbon levels from the environment. The researchers believe that maintaining the feedstock supply along with the finances in the supply chain can advance the production of carinata-based SAF in the southern United States.

Studies have shown that the aviation industry emits around 2.5% carbon dioxide and thus accounts to 3.5% of the global warming. The latest research is projected to reduce the aviation sector based carbon footprint; thereby, proving beneficial in terms of finances and ecosystem services in the southern region.

Carinata-based SAF is assumed to have been developed at the right time just after President Joe Biden announced about the implementation of sustainable fuel tax credit and also its inclusion in the Sustainable Aviation Fuel Grand Challenge with the goal of uniting federal agencies for speeding up the production of SAF across the globe.

According to Biden, there must a fall of 20% in the aviation emissions by 2030 followed by a zeroing by 2050. The latest tax credit shows 50% drop in the carbon emission, which as per the researchers could be achieved using carinata. Additionally, the production price of carinata ranged from $0.12 to $1.28 per liter in terms of the present market and economic incentives whereas the petroleum-based aviation fuel ranged from $0.50 to higher per liter. The researchers count on the existing policy mechanism and manufacturing & distribution system to support the carinata-based SAF production in the southern region. For now, the researchers are exploring means to cultivate the plant in the southern region, building infrastructure, and creating awareness among people & aviation industries to encourage the use of carinata-based SAF as a sustainable alternative.