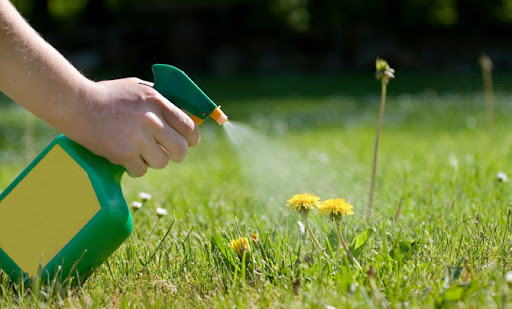 Latest finding suggests weed, especially waterhemps, to possess the ability of resisting newly developed herbicides. According to researchers from the University of Illinois, the latest study shows the new detoxification strategy that has never been commercialized. The current focus is on syncarpic acid-3 (SA3), which is related to the HPPD-inhibiting herbicide Callisto. It has been found that SA3 could kill the crops along with the weeds and thus, using it is inhibited. Additionally, corn has been found to possess the property to tolerate the existence of Callisto and other herbicides owing to its active detoxification system that obstruct the chemicals released by the weeds. However, corn’s detoxification system is found to be ineffective on SA3.

Earlier studies have shown the weeds to overcome the detoxification systems however, the HPPD-resistant waterhemp’s ability to detoxify SA3 comes as a huge surprise. It is first of a kind that waterhemp has developed a mechanism to combat the crop’s neutralizing system. Thus, the latest finding adds to the complexity of inhibiting the spread of this weed. According to lead researcher Dean Riechers, the new discovery suggests that waterhemp could possibly be resistant to the latest herbicides. As metabolic resistance is known to be dangerous, the latest finding shows development of weeds resistance to yet-to-be-discovered herbicide.

The herbicide producers have to carry out in-depth analysis before investing 10­15 years in the development of new herbicides. Researchers are thus recommending that non-chemical methods could prove more beneficial compared to the use of chemicals. The team analyzed the biochemical reactions taking part at the time of resistance in the waterhemps when treated with SA3. The in-depth study showed electrons to be attached to SA3 which is generally removed by p450s. Also, the GSTs were found to carry out the detoxification process wherein it is usually inactive as p450s gets the work done. The removal of electrons and role of GSTs is surprising and rare for this class of herbicides. The switch from the normal biochemical detoxification patterns proves damaging for the crops. The use of chemicals on crops such as corn, soybeans, and sorghum to fight off waterhemps needs to be revised as currently the focus shifted from GSTs to p450s role in the detoxification mechanism.