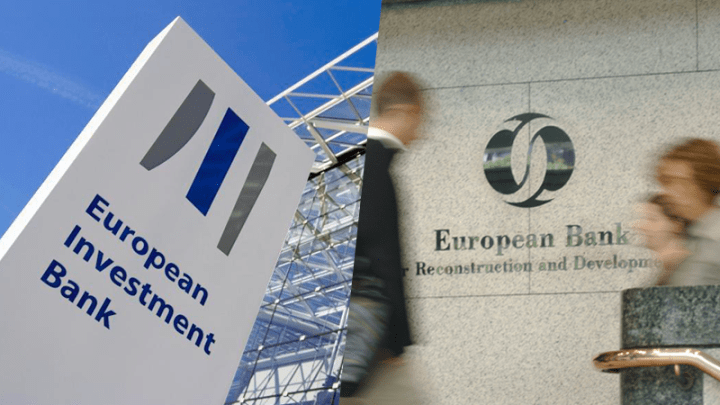 Recently new jobs for users in the tech bionetwork started to boom. And this is no less real for sponsors. Two notable decisions have lately tool place that are noteworthy in the European scenario.

The first is that GR Capital has lured Jason Ball and is starting an office in London. Ball earlier this year quit Qualcomm Ventures where he had been Managing Director for Europe for more than a decade. He invested a decade at Seedcamp as a mentor and separately pumped in over 10 firms. He was understood to be seeking for new challenges, either developing a new fund or joining a different one—so now we have our doubts cleared as to what he decided.

Established by Roma Ivaniuk in 2016 in Ukraine, GR Capital focuses in late-phase VC investments. It has more than $70 Million below management and has spent in Azimo, Lime, McMakler, WeFox, Meero, and Glovo amongst others. The fund has conventionally been recognized for pumping in Eastern Europe. But with a London headquarter and the very well-setup Ball below its belt, we might be hearing more on the wider European scene from them in future.

Ivaniuk claimed to the media that the decision “indicates we can now spur our pan-European activities in business from London, the most important VC hub in the continent.”

Ball claimed, “We see a big chance here to link the dots between East and West. The ecosystem in London is an exciting deal in Eastern Europe for investors, which in turn shows unique growth and R&D avenues for portfolio firms.”

In the meantime, Jon Bradford was lately a partner of a UK investment pioneer and Motive Partners—having established the Springboard Accelerator that amalgamated to become Techstars London with Techstars, as well as assisting to co-found Tech.eu and F6S. 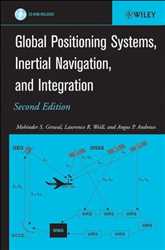