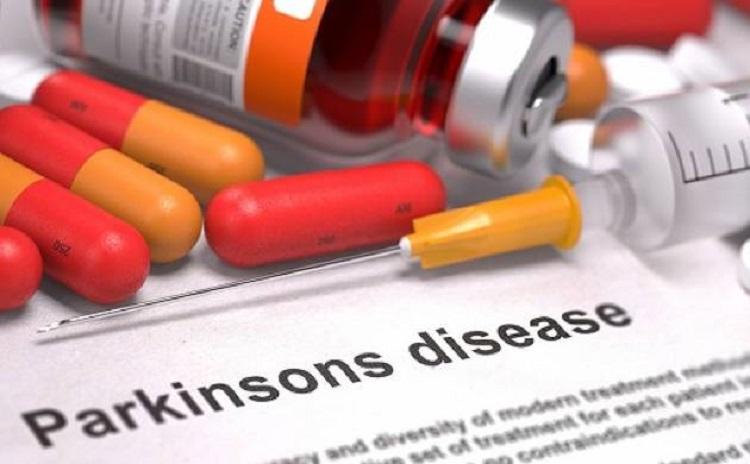 A neurodegenerative disease, Parkinson’s mainly impacts the brain regions of human, making it hard for the individual to carry out daily routine or function normally. Individuals with Parkinson’s cannot generate sufficient dopamine resulting in tremors, stiffness, and walking issues, among others. This disorder can become critical if not taken care of on time. This severity can lead to rising need for Parkinson’s disease drugs.

Increasing elderly population along with growing prevalence of neurodegenerative diseases are the prominent factors projected to fuel the growth of the global Parkinson’s disease drugs market during the forecast period. In addition, rising R&D spending and mounting numbers of drugs in pipeline will also propel market expansion. Additionally, growing usage consents will also surge the global Parkinson’s disease drugs market expansion in years to come. To cite, the Food and Drug Administration (FDA) had authorized 2 new drugs for treating of Parkinson’s disease. The authorization for Duopa and Rytary will serve as step forward in the healthcare industry.

The global Parkinson’s disease drugs market can bifurcated based on drug type, route of administration, distribution channel, and region. the market, by drug type, is segregated into pipeline drugs and marketed. The marketed drugs segment is further sub-divided into Dopamine agonists, Apomorphine, Levodopa, COMT inhibitors, Glutamate antagonist, MAO-B inhibitors, and Anticholinergics. The market, by distribution channel, is categorized into a online, hospital, and retail pharmacies. The market, by route of administration, is classified into injection, oral, and transdermal.

Regionally, the global Parkinson’s disease drug market is projected to be dominated by North America during the forecast period due to the rising prevalence of this disorder in the region along with the well-built healthcare infrastructure. Asia Pacific is also expected to display substantial growth owing to the existence of untapped avenues in this region together with supportive government rules and the rise in R&D activities in this region.

The leading players actively competing in the global Parkinson’s disease drug market consist of Medtronic plc, Pfizer, Inc., Sanofi S.A., Novartis AG, GlaxoSmithKline plc, Teva Pharmaceutical Industries Ltd., Abbvie Inc., F. Hoffmann-La Roche AG, and Impax Laboratories, Inc., among others. Collaboration, partnership, and new product launch are the key approaches implemented by the market players to fortify their market status. To cite, Gocovri was introduced by Adamas Pharmaceuticals Inc. in January 2018 for treating dyskinesia in patient with Parkinson’s, who are having levodopa dose. This is the actual drug specified for dyskinesia that is technologically innovative with the long-term levodopa use.