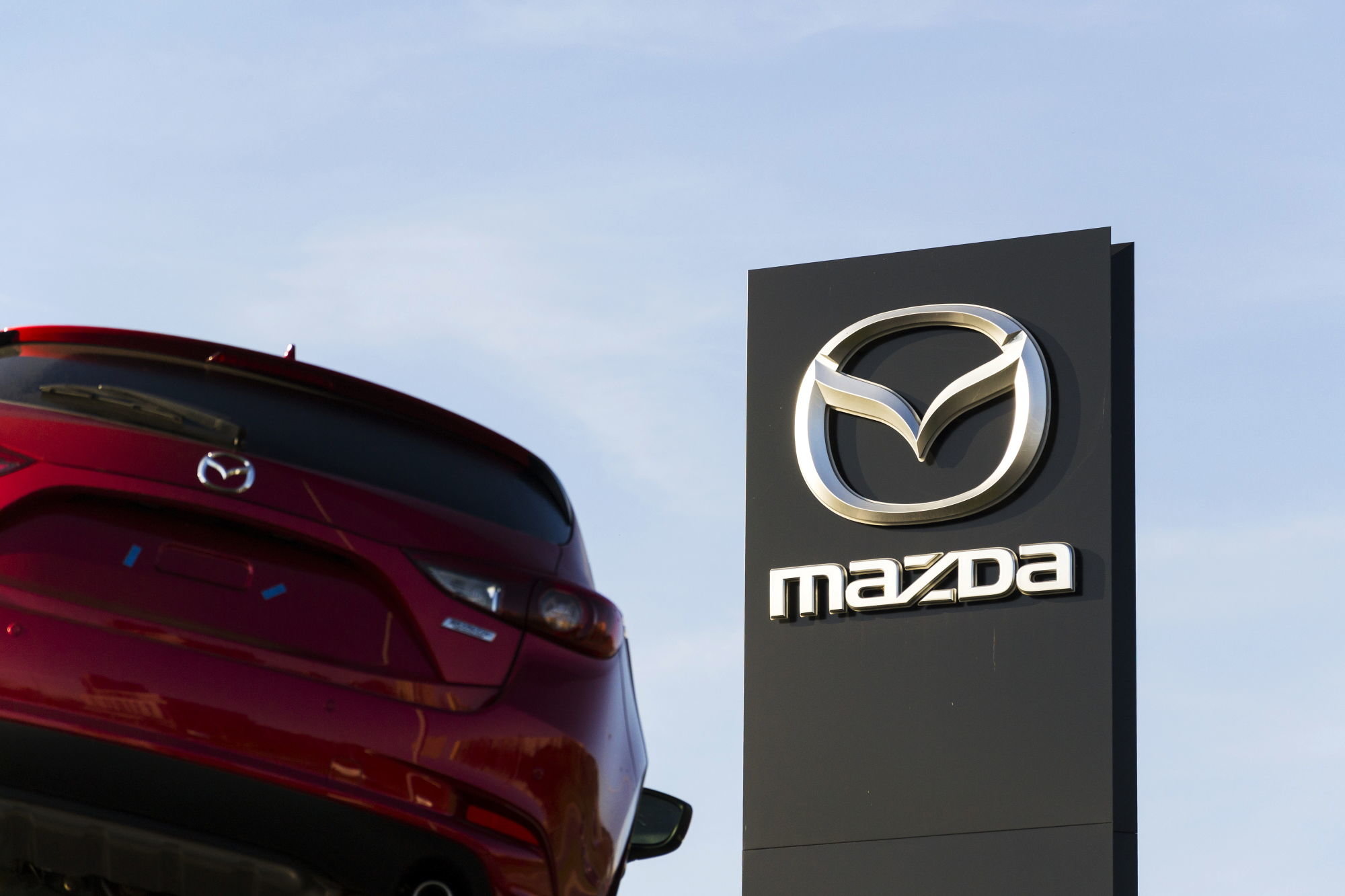 Mazda is sticking to it word with its commitment to launch an EV. The Japanese firm aims to reveal a full-electric car at the Tokyo Motor Show next month, media claimed. The plan is for the firm to launch the electric car in 2020, and ultimately electrify the reaming part of its series.

Vague info is known about the car that the firm will launch in Tokyo, other than the fact that it will be based on a fully new vehicle. The firm previous month tried a prototype of an electric car that looked like its CX-5 SUV in Norway, media claimed. But it is not clear whether the firm will go with this car at the auto show next month.

The car will be different from the development that Mazda is performing with Toyota to work on EVs. It will be accessible in both a range extender and a full electric version for North America. While the complete electric edition will suit users in Asia and Europe, North American users will require a car that can manage longer distances.

On a related note, Mazda earlier claimed that it is all set to jump into electric vehicles in earnest following years of sitting on the sidelines. Akira Marumoto (company CEO) claimed to the media in a statement that his firm will roll out an EV in 2020.

And no, this will not be the outcome of its association with Toyota—this mystifying initial model will be developed on “a Mazda architecture.” The auto manufacturer is catching up on hybrids, as well, with plug-in cars arriving in 2021 or a year after that. Not that the firm has much option. The EU is tightening its emissions goals, and Mazda cars’ CO2 output is well above where it requires being by 2021.