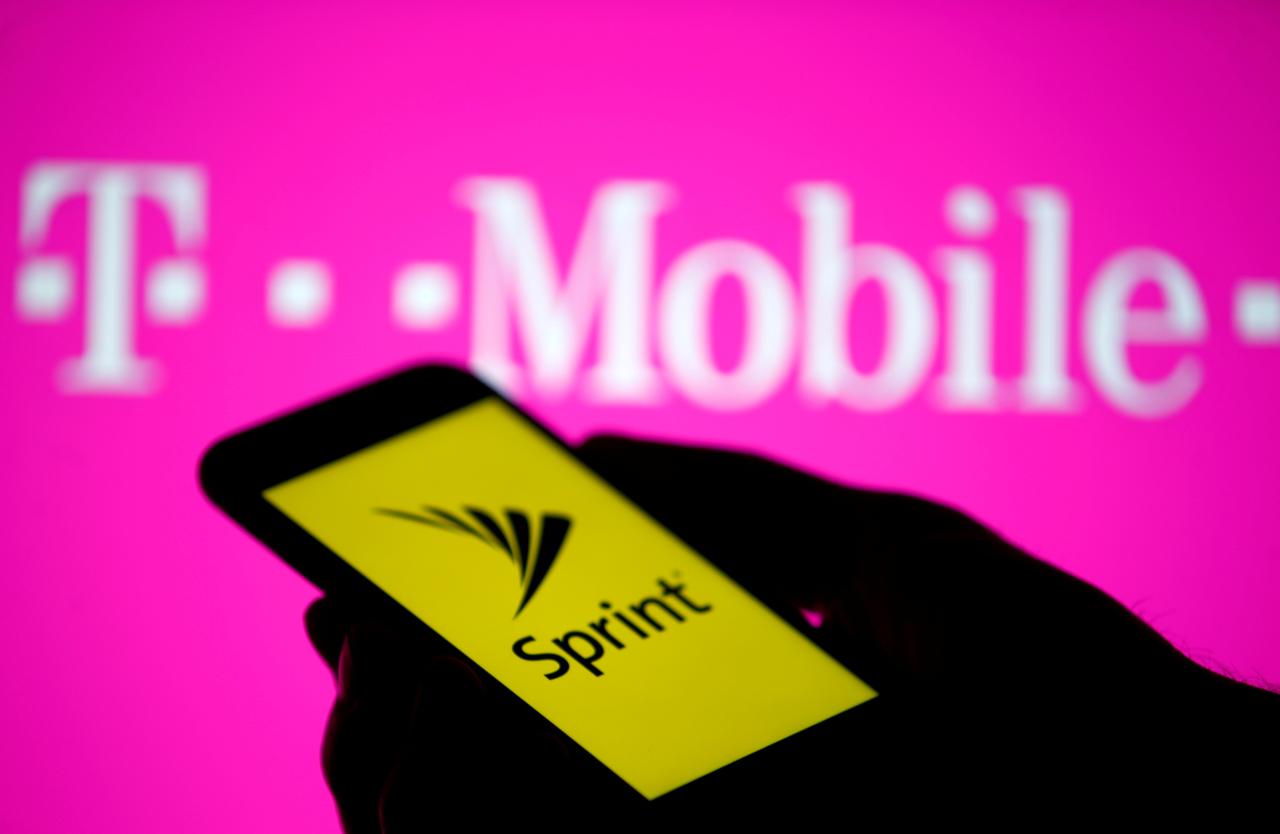 Josh Shapiro, the Pennsylvania Attorney General, is the newest state AG to object T-Mobile’s Sprint amalgamation. Last week, Shapiro declared that he will join a court case to ban the “megamerger” of the telecom behemoths, making him the 18th AG to oppose the deal.

The Department of Justice in July accepted the $26.5 Billion bid by T-Mobile to amalgamate with Sprint—on the clause that it will sell Dish Network a part of its business. And Ajit Pai (FCC Chairman) endorsed the merger. But opposition from a number of AGs might pose a legitimate danger.

The state AGs fear the amalgamation might damage competition, result in a loss of retail jobs, increase costs for cell service, and reduce salaries for the workers who stay. “The merger between Sprint and T-Mobile might severely undermine rivalry in the telecommunications industry, which might damage Pennsylvanian users by limiting coverage, increasing up prices, and diminishing quality,” Shapiro claimed to the media in an interview.

On a related note, earlier this month, it was claimed that New York City is taking legal action against T-Mobile for allegedly breaching user protection laws inside the city. The lawsuit stems majorly from Metro by T-Mobile, a prepaid, low-cost wireless program managed by the primary mobile carrier. As per the city, T-Mobile purportedly overcharged its users, sometimes enrolling them for costly financing plans without getting their permission, and traded second-hand handsets as if they were new.

The DCWP (Department of Consumer and Worker Protection) of the New York City states to have documented over 2,200 breaches performed at 56 Metro stores by T-Mobile located all over all 5 boroughs of the region.