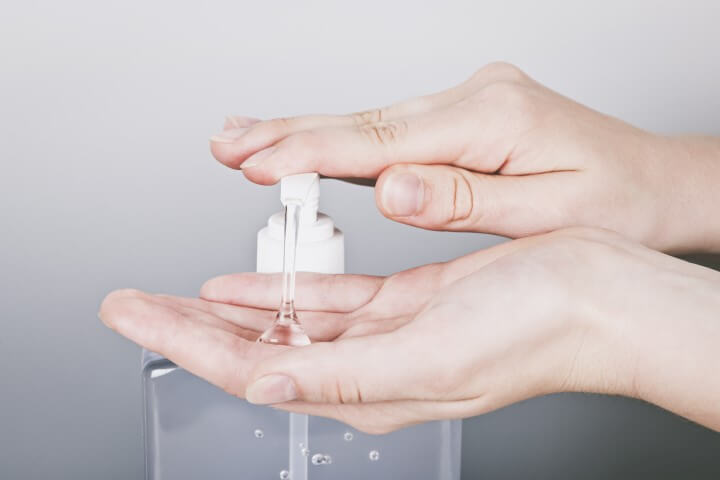 According to new research, smearing an ethanol-based hand sanitizer on the hands probably would not kill cold and flu microbes. As per the study, it is owing to the wetness of fingers with mucus. Japanese researchers’ dabbed wet mucus collected from people infected with influenza A on the fingertips of 10 plucky participants and then applied hand sanitizer. The ethanol did not kill the flu virus, even when the sanitizer was smeared on their fingers for a full 2 Minutes. It took 4 Minutes to completely neutralize the virus so that it was not infectious. The findings of this new research are in contradiction of many earlier studies that showed ethanol-based disinfectants are very effective against the spread of germs.

Dr. Charles Gerba—Professor at the UA (University of Arizona)—said, “In our study, hand sanitizers showed quite darn good in comparison to water and soap. We have done surveys and observed people and timed them. It came out to just 11 Seconds. So no one really does it for long enough.” As per to study co-lead Dr. Ryohei Hirose—Gastroenterologist from the KPUM (Kyoto Prefectural University of Medicine), Japan—another reason for the conflicting results is as most of the previous studies tested the utilization of the sanitizers for flu virus, regardless of the wet mucus that germs need to develop and spread. The new study was published in the journal mSphere. According to Hirose, it was the thick uniformity of the mucus that protected the virus for so long.

Recently, the UA was in news for its study that revealed the brain might not require body movements to discover virtual spaces. Reportedly, virtual reality is becoming more and more used in our daily lives. As its entertainment worth is substantial, virtual reality also has enormous potential for practical uses that have just started to be explored. Arne Ekstrom—from the UA’s Department of Psychology—uses virtual reality to explore memory and spatial navigation. 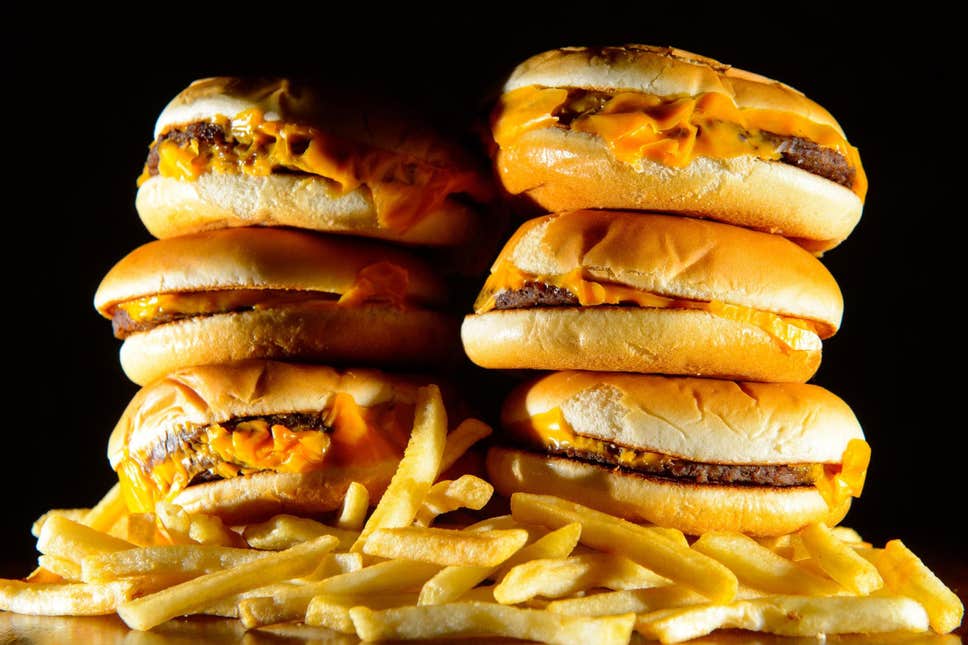 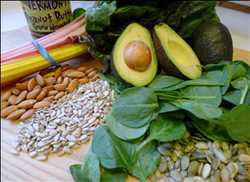