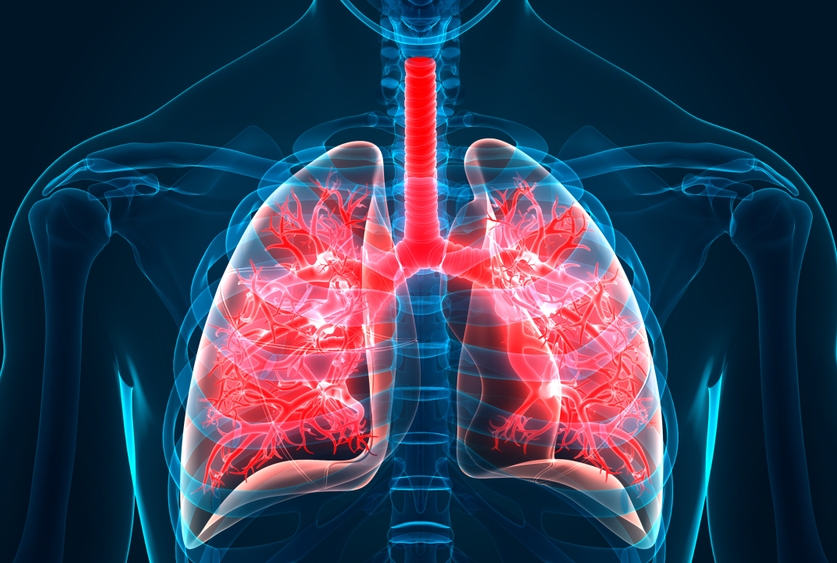 Reportedly, patients having IBD (inflammatory bowel disease), in particular, male patients, have an amplified peril for progression of IPF (idiopathic pulmonary fibrosis), as per to a study. Jihye Kim—from SNUCM (Seoul National University College of Medicine) in South Korea—along with colleagues analyzed 38,921 patients having IBD to age-matched and sex-matched people without IBD in a ratio of 1:3 to analyze the correlation with IPF. The study was published in the Journal of Gastroenterology and Hepatology. The researchers discovered that the occurrence of IPF was 33.21 per 100,000 person-years in sufferers having IBD during a median follow-up of 4.9 Years.

Speaking of the IBD progression, recently a study rejected the association amid common IBD drug and severe infections in kids. In a new study, Danish and Swedish scientists showed that common drugs for IBD—also known as TNF-α inhibitors—are not related to the surged peril of severe infections in children. The past studies have stated an amplified menace in corresponding adult patients. The findings of the new study were published in The Lancet Gastroenterology & Hepatology. Viktor Wintzell—Doctoral Student at the Karolinska Institutet, Sweden—said, “In cooperation with past data, our study offers significant clinical statistics indicating that there is a dissimilarity amid adults and children when it comes to the peril of infection from TNF-α inhibitors. This can be owing to several factors, like differences in treatment outlines and background jeopardy of severe infection between children and adults.”