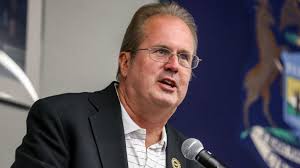 United Autoworkers Union’s president Gary Jones has resigned abruptly on Wednesday as the leaders of the union had announced that they are going to expel him along with one more top official of UAW in a corruption scandal unfolding.

In developments related to that, General Motors have filed a suit against their rivals Fiat Chrysler on the allegations that the company had bribed the UAW officials for getting a labour contract which would favour them and be against GM.

It was reported that there was a decision taken by the International Executive Board of UAW to unanimously vote for the expulsion of Jones.

This had begun the process of removing Gary Jones along with one more official of UAW.

Both these men have been caught up in a corruption scheme which had the misusing of union funds for the personal expenses and then covering it up.

Both the men were already on leaves of absence. Federal charges were being faced by Pearson however Jones had not been charged yet.

Jones’ attorney, Bruce Maffeo had told the press that the union president took his decision of resigning before they learnt about the action of the board. A few hours ago, GM had filed its lawsuit for federal racketeering on allegations that FCA had bribed the officials of UAW for getting contracts which allow the companies to play lesser money to the new employees which is known as a two-tier pay which result in lower costs of labour.

Statement from GM says that this lawsuit has the intention of holding FCA accountable for the harm which has been caused by our company and ensuring a level playing field in future. 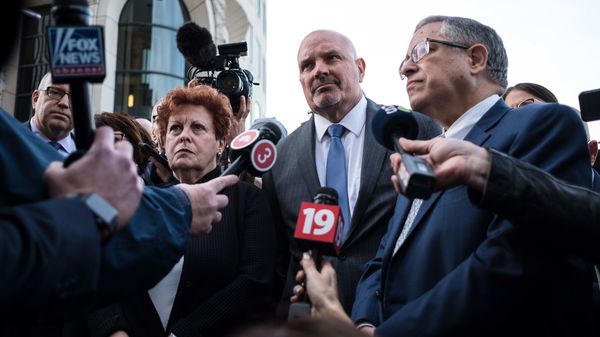