For all the enhancements made by robot firms such as Boston Dynamics, we are still a long way from having bots residing amongst people and conducting assistive jobs in our daily lives. Alphabet, Google’s parent company, is acting on the this challenge via its investigational X Lab, where employees are operating on The Everyday Robot Project.

In a statement to the media, general manager of the X robotics project, Hans Peter Brondmo, clarified that employees are now aiming on the making of robots that communicate with users in significant manners and conduct helpful jobs.

The earlier robotics venture by Alphabet was Boston Dynamics, famous for its scary metal dogs and humanoid bipeds. On the other hand, the firm sold the department in 2017 to Softbank.

The first employment of mechanical companions at The Everyday Robot Project was to differentiate trash in the company offices. Similar to many offices, Alphabet has a diversity of trash cans for waste and recyclables, although unavoidably people most of the time put items in the incorrect one unintentionally. This contamination leads to more items being sent to landfill rather than being recycled.

To deal with the issue, the engineers made a decision to teach robots to differentia via trash and shift items that were kept in the incorrect receptacle. Conventionally, the method might have been to code the robot to detect specific products and inform the robot to get an item and shift it, and so on.

The X Lab took a different method employing reinforcement learning, simulation, and collaborative learning. At night, virtual robots might practice in a virtual office differentiating virtual trash. Then this teaching can be imposed to actual robots doing the actual job. The lessons the actual robots studied during the day were transferred for even more training back to the virtual robots. 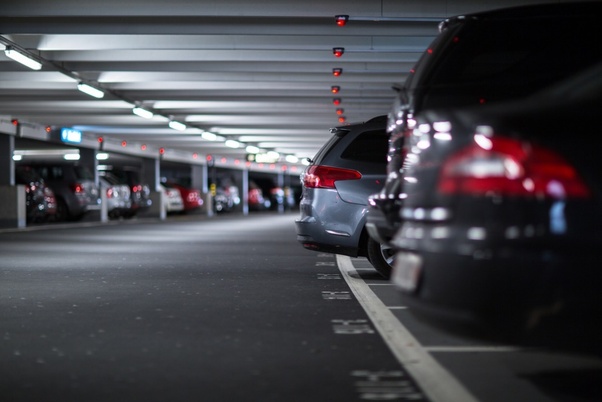