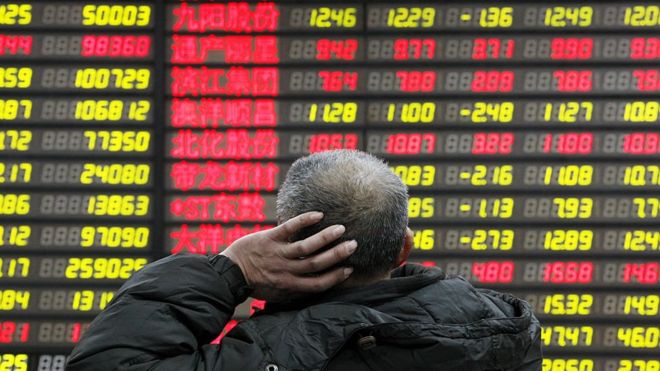 In the recent time, stocks in Asia declined in the middle of fresh trade worries, with the U.S. declaring it is set to enforce tariffs on EU (European Union) goods. In Japan, the Nikkei 225 index fell by 2.01% to settle at 21,341.74, with shares of index strong Fanuc, Softbank Group, and Fast Retailing all plunging by at least 2% each. The Topix index collapsed 1.72% to settle at 1,568.87. In Australia, the S&P/ASX 200 index decreased by 2.21% to settle at 6,493.00 since most of the sectors reported declines. The profoundly-weighted financial subindex declined by 2.61%, with shares of the nation’s chief four banks posting declines: CBA (Commonwealth Bank of Australia) fell by 2.84%, ANZ (Australia and New Zealand Banking Group) shed by 2.67%, NAB (National Australia Bank) declined by 3.51%, and Westpac dropped by 2.43%.

In Hong Kong, the Hang Seng index bucked the entire trend nationally since it surged by 0.26% to settle at 26,110.31. The spin came in the course of local media news that executives in the city are prepared to prohibit face masks at rallies by emergency law. In August, Hong Kong retail sales slipped to its lowest record, accompanied by protracted protests across the city that have endured for months. The shares of retailers were compounded, with Chow Tai Fook Jewellery recovering by 1.25% and Prada declining by 0.89% whereas Sa Sa International advanced by 4.12%.

On a similar note, earlier, the U.S. hit Europe with levies in retaliation over Boeing and Airbus case. American fans of Scotch whiskey, Italian cheese, and French wine may have to dig deeper in their pockets following the Trump government imposed taxed on $7.5 Billion of European goods. Though the levies include a broad range of clothes and food—like German coffee and British woolen suits—the step is in fact retaliation for a 15-Year clash amid the U.S. and the EU over aircraft subsidies. 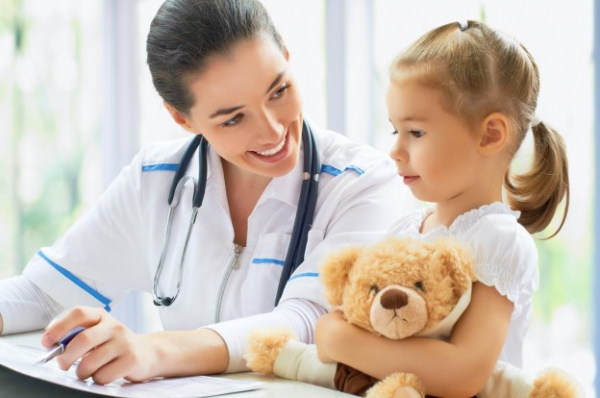