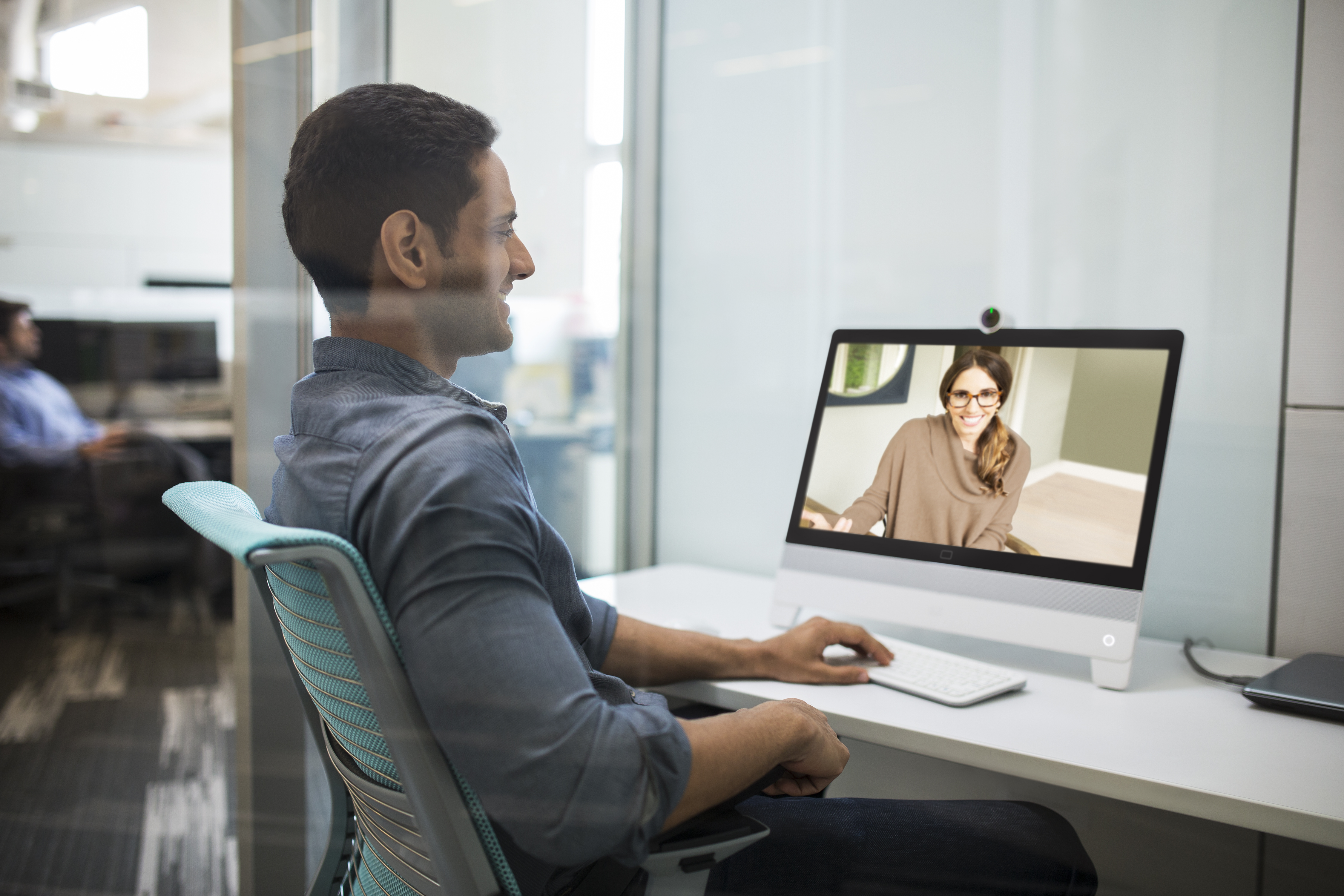 A security engineers’ team claimed that Webex and Zoom were not secure after finding that most of the video meetings conducted on Webex and Zoom could be accessed easily.

Engineers at Cequence, a 2013-established cybersecurity startup, designed a software program to bypass the directory valid meeting ID members to have access to the active video conference. Most of the organizations and meeting organizers don’t set any sort of password to secure the conferences, which leads to vulnerability.

Cequence’s program particularly acts on the APIs of platforms and automates the security process. The engineers reported the breaches to both Webex-owned Cisco and Zoom over two months back. Since vulnerability reports, both the companies have rolled out fixes.

Over this vulnerability matter, Cisco stated that it was unaware of any such exploitation on its communication platform. On the other hand, Zoom was grateful to the engineers for recognizing and reporting this flaw, adding that it upgraded its server securities to evade such outbreaks.

In July, the majority of Mac users uninstalled Zoom application due to the risk of vulnerability, as the app developer failed to delete a web server. Although the developer rectified the issue, Apple was still interfering to ensure the data of Mac users remain protected.

Earlier this year, the cybersecurity startup raised $17 Million in Series B funding round led by Shasta Ventures and Dell Technologies Capital.

On a related note, Microsoft has recently released an update for its already acquired telecommunications software developing company, Skype, for all supported platforms including Windows, iOS, Android, and Linux.

Release note specifies that various issues in Skype have been rectified by Microsoft in this release. Apart from minor improvements, the tech company also mended the issue with group notifications. However, with the recent update, new issues in the updated version of Skype have been introduced, such as broken sound notification.