According to a study by Future Workplace, an executive development firm and Oracle, the use of AI in offices is increasing. But human resources remain to be essential for daily work. Future Workplace revealed that 18% more office workers use AI in one form or the other for their job as compared to the last year.

Also, 64% of people trust a robot for the day to day work than their manager. The robots are better in performing hard skills such as work schedule maintenance, budget maintaining, etc. But the managers have better soft skills, which include work culture creation, understanding the feelings of the employees etc.

Dan Schawbel, the Research Director of Future Workplace, believes that in future humans will keep managing the human workforce, and Information Technology will lead the AI force.

He also added that the new generation is introduced to the world of technology too soon. This is making the generation antisocial as a whole and preventing the acquisition of soft skills. In future, they will have a hard time as soft skills will be the only things that humans will need to showcase.

The AI will take care of most of the work in the office. That will leave the managers with only some problematic things to do that the AI can’t correctly perform.

Schawbel also addressed the issue of collection of employe’s data by AI tools. If the data of the employees are recorded and they face the consequences for not being focused the whole day, then it is going to be a problem. No human can keep his focus for so long.

The study found that 70% of workers are concerned about the matter, which is legitimate, according to Dan Schawbel.

In future, humans and Al will work side by side to build an efficient work environment. One such example is Unilever. They ask the entry-level candidates to make a video which is matched to that of some successful employees by an AI tool. Humans interview the selected candidates after that. 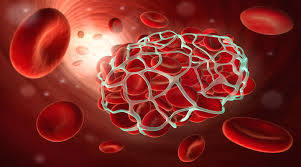 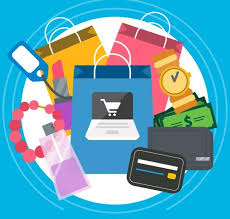