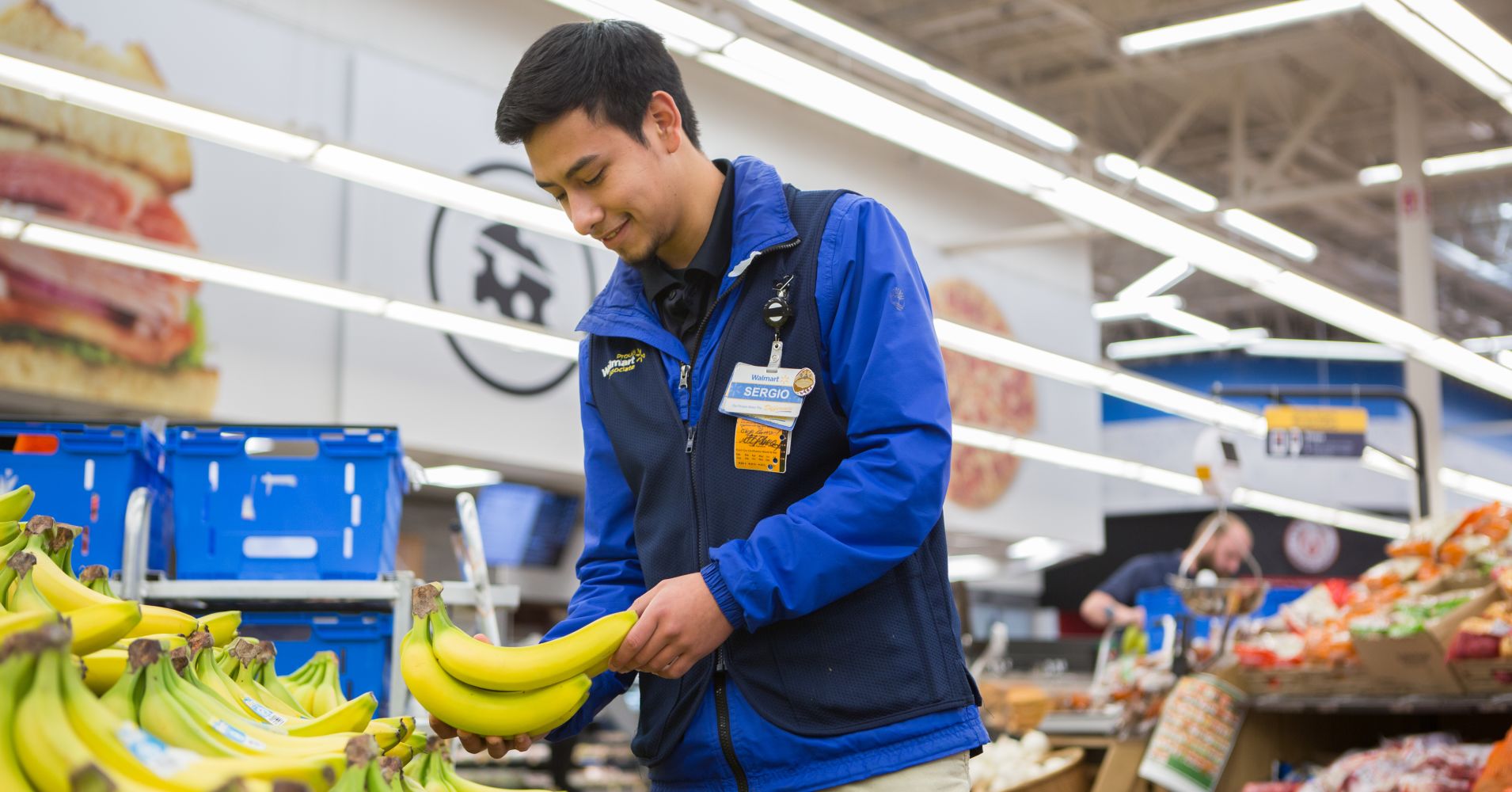 Last week, a gathering had taken place with the external retailers and internal executives of Alphabet. The objective was to talk over the upcoming strategies and investment plans of the logistics sector. This event had taken place in the Silicon Valley and was named Alphabet Advanced Summit of Logistics. The development and research unit of Alphabet “X”, along with its recent infrastructure segment, Sidewalk, hosted the event.

The motive of this summit was to discuss the upcoming opportunities to invest and the newer business models likely to be adopted by the sector in the near future. According to three sources who had attended this meeting, the primary focus of the meeting was to explore new opportunities in the space of e-commerce and the effect it would have on the logistics sector. CNBC received email verification from a spokesperson of the company. It stated that Alphabet often gathers the shareholders of the organization as well as across other industries to look for ground-breaking ideas in the logistics sector.

According to the anonymous sources who had attended the conference, most of the people at the meeting were from Alphabet. There were other representatives from JD.com, Flexe, FedEx, Deliv and Walmart. The discussion started as the company disclosed its plans to spread its reach in the digital marketing segment, while competing with retail giants like Alibaba and Amazon. Both these companies have invested heavily in the logistics, retail and the technological sectors.

Alibaba alone has invested $550 million in JD.com, which turns out to be the second biggest online shopping portal of China. Sidewalk Infrastructures, also known as SIP, backed by Sidewalk Labs and Alphabet has plans of investing and owning infrastructure that is technology enabled, primarily in the urban regions. Discussions had taken place regarding how Amazon had sabotaged the ability of retailers online to reap a fortune from their own business. The employees of Alphabet seemed to be more focused on the analytical side of the discussion.