About 5 months ago Fiat Chrysler had expressed the company’s interest in a merger with Renault which it abruptly cancelled. The company has now expressed an interest in another French company in PSA which is the parent company of Peugeot or Citroen.

The two automakers from the either side of the Atlantic Ocean are now jumping into a deal which may create a huge car making giant worth close to $50 billion.

The discussion presently involves a merger of equals which is an all-share merger which is something Chrysler has been familiar with in the past. This is going to place the CEO of Peugeot, Carlos Tavares as in prime contention for continuing as the chairman of this newly coined company as per the ongoing reports in the media.

Fiat has been clearly stating from the very beginning that the objective of the company is to reduce the costs of operations with the sharing of resources and addition of scale of operations. While PSA is not quite as big as the merger which FCA had been eyeing with Renault some months ago, the joint venture is going to make the newly coined Fiat Chrysler- Peugeot to jump to fourth in terms of sales in the globe only behind Toyota, Mitsubishi/Nissan/ Renault and Volkswagen AG and then placed them on equal fitting with their rivals General Motors in the world.

FCA is desperately in the need of an injection of cars that are small and fuel efficient and an influx of cars that run on electricity as well as hybrid technology and a bigger presence in the sales in Europe.

PSA is looking to gain exciting and new models from the brands Ram and Jeep to sell and bring such brands back to the U.S. markets. 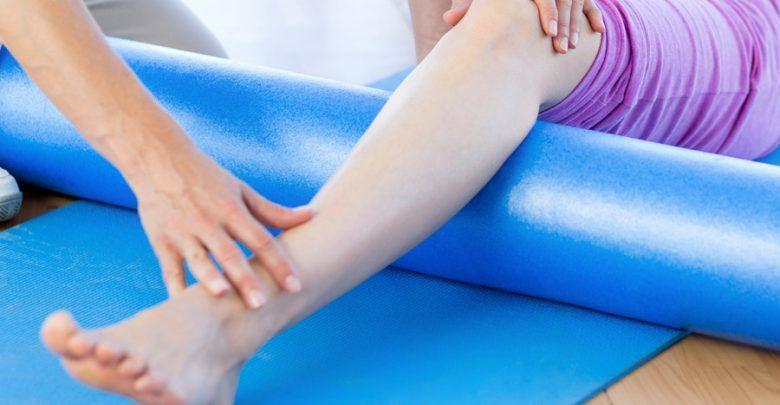