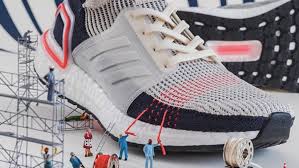 The largest European sportswear manufacturer and apparel company —Adidas— has signed an agreement for multi-year partnership program with the US National Laboratory of International Space Station (ISS). The company aims to fuel its endeavors and innovations expand beyond the Earth through this partnership.

According to James Carnes —vice president, global brand strategy, Adidas— the collaboration was made as both the partners shared a common focus on creating open source innovations for space. As per the initial talks, in the first phase of collaboration, the partners look forward to develop and maximize some unique characteristics of the lab such as microgravity to conduct various product researches with the help of Adidas’s experience in athletic performance of humans. Microgravity makes the objects or human beings feel weightless. As a part of the cargo mission by ISS, Adidas has already sent soccer balls to the space to know more about flight characteristics.

Adidas also plans to conduct research on its Boost technology in the space. The company uses this technology to cushion its most comfortable and popular shoes. This will surely help Adidas in examining the existing products as well as will do the groundwork for upcoming innovations. As per the available statistics of ISS, Adidas is going to be the first company which will be testing its improvised products in space.

Carnes added that the company plans to conduct various experiments based on human performance as well as sustainability in space. To help Adidas with its mission, the astronauts will have to undergo a challenging training program specially designed to test their compatibility during harsh situations they be facing in space.

The partnership of Parley company with Adidas is known for its work to support eco-friendly environment. Adidas is planning to take the initiative to next level during the collaboration with ISS. Carnes stated that Adidas focuses on maintaining a sustainable environment where everything can be reused or recycled. 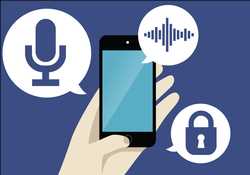 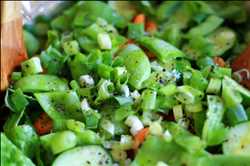