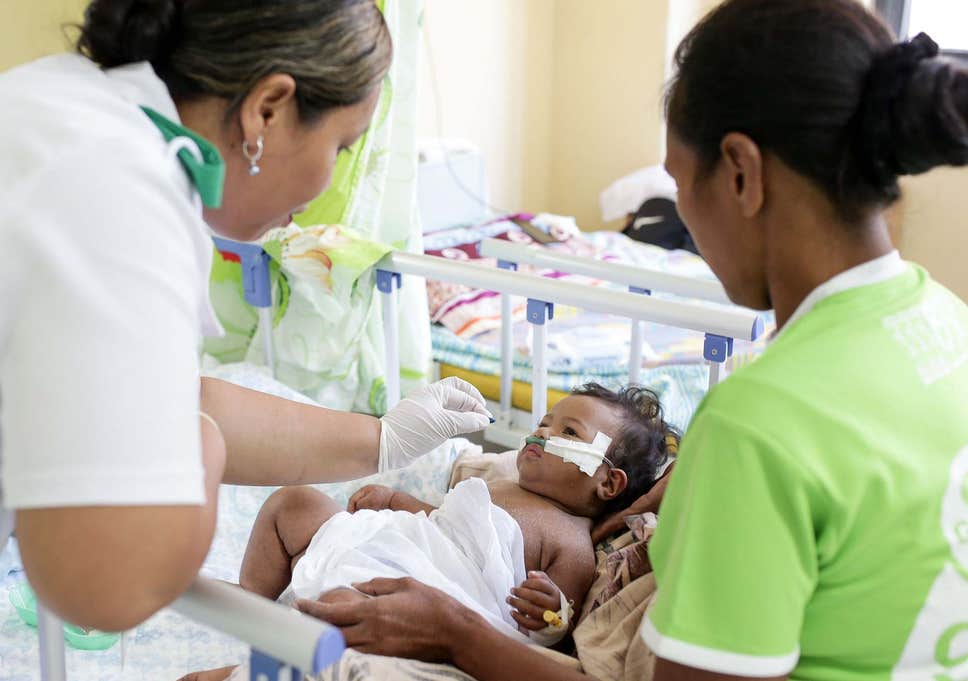 A campaigner for anti-vaccination has been arrested in Samoa as the country is continuously battling an outbreak of the deadly disease measles. Edwin Tamasese has been charged with the incitement against an order of the government after he had been detained this Thursday. The outbreak that has killed a minimum of 63 people most of whom had been young children since the month of October has been blamed partly on the spreading of false information which has claimed that there are dangers related to vaccinations.

The island nation of Samoa has declared an emergency and has made it compulsory to get vaccinated. Measles is a disease which is highly contagious and causes rashes, fever, and coughing. The vaccination is available and safe along with being effective. There is a resurgence which has been seen in a lot of the developed countries in many countries lately as the fears which have not been proven in many countries have started spreading mostly on the social media.

Tamasese had been speaking out on Facebook against this vaccine and instead had been promoting remedies which are usually ineffective like the extracts of papaya leaf for the treatment of this deadly disease.

Before being arrested, he had described this program of mass vaccination of the government as being the biggest crime against the population of Samoa and had claimed falsely that the cure for infected children was in vitamin C.

The low rates of vaccination of Samoa are partly due to the death of two children in the year 2018, which had been attributed wrongly to the vaccination that was against mumps, measles, and rubella. The deaths had instead happened due to the mixing of the medicines by the nurse at the hospital.