Zscaler, which is a software provider for cloud security, has usually got it right in their fiscal report for the first quarter. The company has beaten the estimates of the analysts for both the earnings and revenue with the sales being up by close to 50% and the adjusted earnings also being in the positive territory.

But the guidance of Zscaler has not been received very well. The company had predicted a slowdown continuously in their growth of revenue for the second quarter, which was possibly a problem for the stocks that may become big due to its evaluation being extremely optimistic.

The CEO of Zscaler, a man called Jay Chaudhary, said that they were able to deliver growth in revenue at a steady pace and profitability for quarter 1 while they continued to invest in the business for pursuing larger market opportunities. They have a commitment of scaling all the elements of their market strategy which they usually prefer while they see the enterprises continuously transforming at an increased pace, their security, and network for realizing the cloud benefits.

Although the company was profitable as per adjusted basis, the company had lost $0.13/share on the basis of GAAP in comparison to a previous year’s loss of $0.06 per share in the same period. The operating expense as per GAAP saw a jump of 54% every year as it expanded faster than the growth of the revenue.

That trend is not good for a company and it should be getting more efficient with its scaling.

There is a growth of 48% in Zscaler in their first-quarter growth rate representing a slowdown from the 53% growth in the previous quarter. This is a rate that will slow further in the second quarter on the basis of guidance of the company. 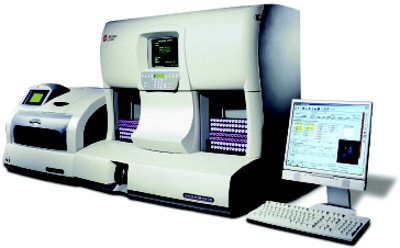 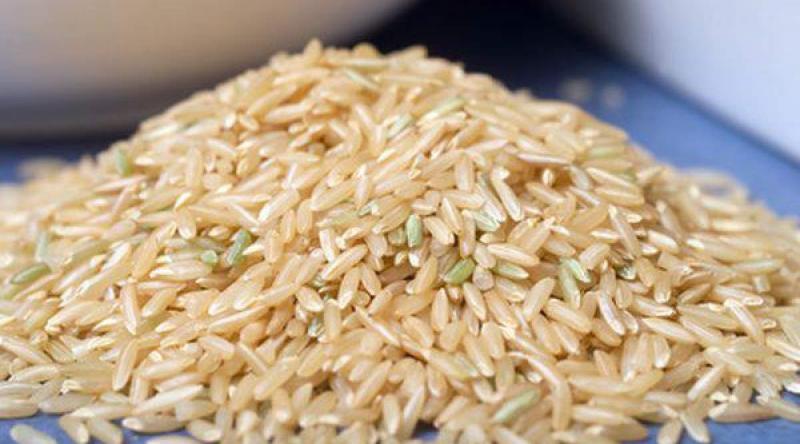