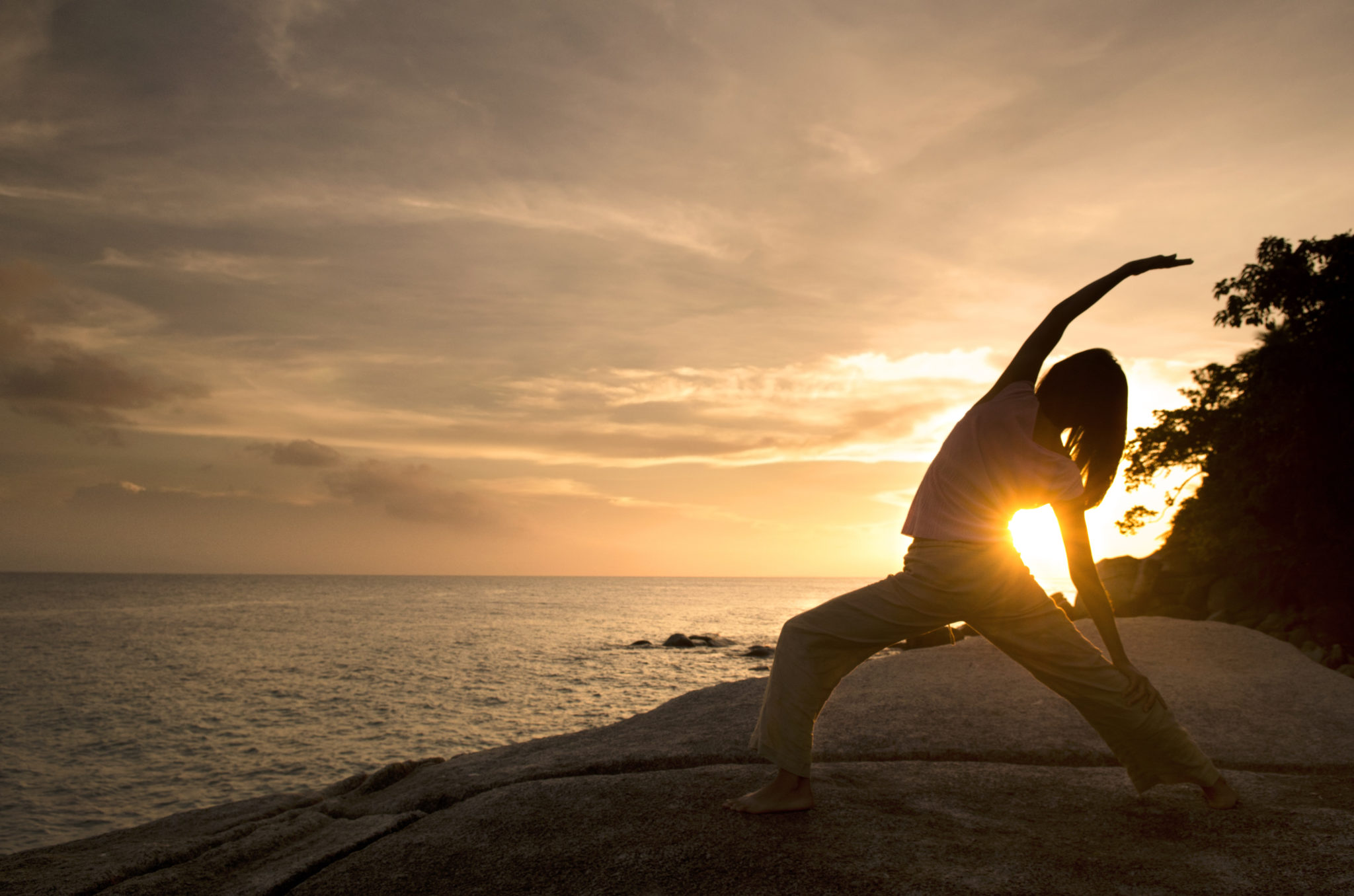 Yoga is known to give the body a positive aura and thus, people practice it to help combat various mental or physical diseases. This form of exercise is known to have a beneficial effect on the brain. The previous studies have shown yoga to help improve the brain structures and functions just like the aerobic exercises do. The study published in the journal Brain Plasticity focuses on the relationship between brain health and yoga practice. The people who have been performing yoga for almost 24 Weeks have shown great improvement in their brain health. The machines like MRI, functional MRI, or single-photon emission computerized tomography have all proved the Hatha yoga that includes body movements, meditation, and breathing exercises to help enhance brain health. The University of Illinois Professor Neha Gothe along with Professor Jessica Damoiseaux from Wayne State University have found exercise to have a positive impact on certain brain regions.

The major region called the amygdala, which is a region that deals with emotional regulation, is found to be the key target during yoga practices. The other regions include the cingulate cortex, prefrontal cortex, and brain networks such as the default mode network are also regularly enhanced during yoga practices. The cingulate cortex is found to be a part of the limbic system which deals with memory, emotional regulation, and learning circuit. The brain changes in people performing yoga can very well be seen in their cognitive tests or emotional parameters. The researchers state that yoga needs more research to understand its effects on the brain. As yoga is not aerobic in nature, there must be some other means that is causing changes in the brain. Yoga is known to help manage stress, depression, and anxiety disorders by improving brain function.

Similarly, the researchers from Boston Medical Center have found yoga and physical therapy (PT) to have a positive impact on co-occurring back pain and sleep disturbance by lowering the need for medication. The quality of sleep of the individuals practicing yoga and PT were found to be improved. These non-pharmacologic approaches are known to have a long-lasting effect.