As the two major economies of the world the US and China try to wind down their trade war the US has reversed its comments on China as a currency manipulator.

The decision to reverse the comments came after China did not devalue its currency a step that was taken to make Chinese goods available in the market at cheaper prices for the consumers. Officials from both the countries are expected to sign the phase one of the trade deal this week.

US trade secretary Steven Mnuchin said that China has made commitments to refrain from devaluing its currency and promote transparency and accountability.

In the last few months, US President Donald Trump has constantly accused China of devaluing its currency so that its goods become cheaper in the market. But the value of Yuan has indeed appreciated since August during the peak of the trade war.

The treasury department said that in line with the value of Yuan in the last couple of months the treasury department is not considering to label China as a currency manipulator. The label was officially given to the largest economy in Asia by the US in August when the trade tension between the two countries was at its helm.

Back then Mr Trump has threatened to put a 10% tariff on $300 billion worth of Chinese imports. At that time China was blamed for devaluing its currency to make the prices of goods cheaper than the American counterparts.

The IMF has also come out in favour of China that its currency is valued fairly. As per the definition by the US authorities, a currency manipulator is a country that intentionally tries to influence the exchange rates to gain an upper hand in global trade. 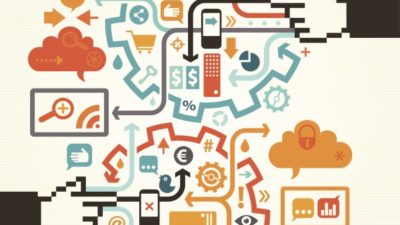