The Board of Directors of Tesla have approved a contract for purchasing the parcel of land as big as 300-hectare for the Gigafactory 4 situated in the region known as Grunheide, bringing the carmaker closer to the beginning of construction of their factory in Brandenburg which is their European factory.

The board has approved this following a decision of 9th of January which is made by Brandenburg’s financial committee who had approved the contract of sales for the site where the Gigafactory 4 is going to be built. Tesla had sealed the deal of buying the which is covered by a major expansive forest for $45 millions which is 40.91 million euros approximately.

Property’s preliminary price may be still amended in case an external review has come up with the different values and finding that the adjustments are required as per reports.

The pricing initially puts this price at only 13.50 euros per a square meter or close to one third of the nearby properties. However, it should be noted that the land for the Gigafactory 4 site of Tesla has not been developed as much as the facility in Frinebrink which is already something that has roadways, electricity as well as other provisions. The car manufacturer based in California is going to need build the roads and set up the utilities necessary such as the water system and electricity to the operation of the facility.

In the weekend, the protesters in the area of Grunheide had expressed their worries regarding the effects this factory is going to have on the environment. This had bene met with the supporters who were vociferous in their chanting about them being here. 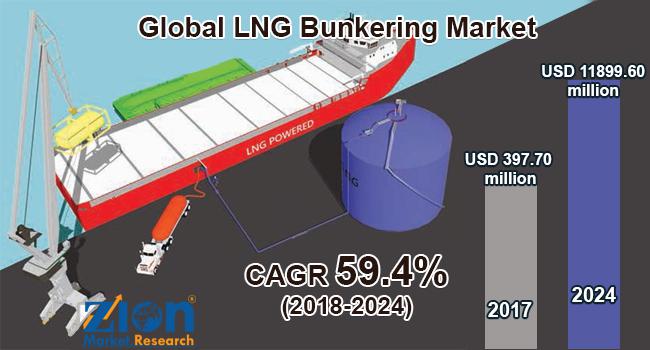