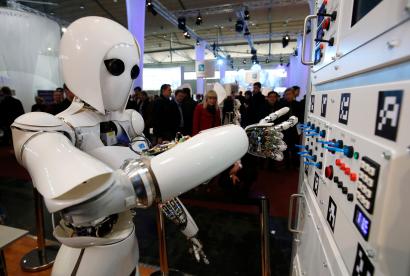 Sundar Pichai, Google and Alphabet’s CEO, has voiced his support for European Union’s call for a temporary on facial recognition technology. EU had proposed to initiate a temporary ban that would last until proper rgulatory laws are set up for the technology. Sundar Pichai, while speaking at an event in Brussels, Belgium, stated that it is imminent for the government to regulate AI at the earliest. Microsoft president Brad Smith on the other hand said that the government should not apply a complete ban but should follow a more gradual approach towards regulating AI.

Sundar Pichai suggested the government to consider how AI works in different sectors like self-driving cars, medical devices, and other such crucial fields before setting up any uniform regulatory laws for AI. Microsoft president however, stated that the best way to understand AI was to use it and ban would not help to set up any successful regulatory law against it. He did admit that with the rise in number of companies entering the AI industry, it will become mandatory for governments to regulate AI, but still advocated a more sustainable approach than implying a ban. The European Commission has called for a ban on AI for five years, that expectedly would give the agency enough time to understand AI deeply and come up with one consolidated regulatory law for it that could help protect user privacy as well.

Talking about Google, the company has taken a big stride forward as it completed a 10-year deal with Sabre Corp., a travel software provider. Sabre agreed to pay Google for handling its IT system and data analytics tools. Google also agreed to collaborate with Sabre on online travel services, something that could help the company build a stronger portfolio for enterprise clients. 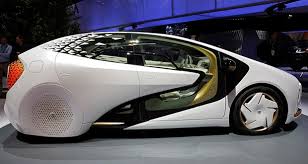