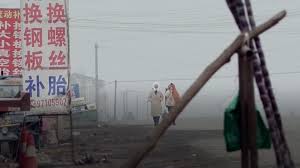 Due to deadly attack and spread of the Coronavirus across the eastern Asia Hong Kong has decided to take steps by reducing cross border travel between the city and China and some other nearby nations that are under the grip of the deadly virus.

It is estimated that as many as 100 people have died so far within the number of infected persons close to around 4,500.

All means of cross border transport that mainly includes high speed trains and ferries have been suspended since Thursday. The news was declared to the public by Hong Kong leader Carrie Lam who too wore a mask.

The virus that originated in the Wuhan district of China had already been transported from China to 16 other countries across the world to as far as the UK. The WHO is keeping a close watch on the disease said that it is not yet to be declared as a global pandemic.

China is receiving trolls as well as support from the WHO and several other countries as all the measures of containing the disease have failed so far.

In fact Germany and Japan have confirmed that they also had reported cases of people being infected with the virus who have not come from China. This means that they have got the disease from someone close to their vicinity.

This was not the case just a few months back and was only seen in Vietnam which has borders with China. People who had travelled from China spread the disease. But in the last few months due to the failure to contain the disease and proper steps from the government and WHO the disease has now spread too far off regions and covered to almost half of the world.

Hospital authorities of a Beijing hospital have confirmed that a 50 year old man have died which is the first reported casualty in the Chinese capital. 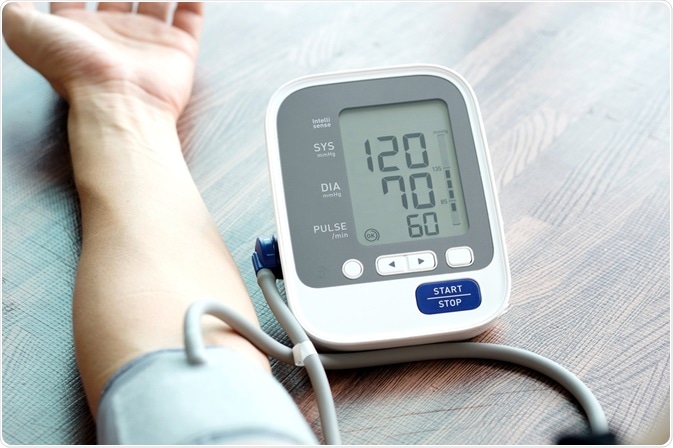 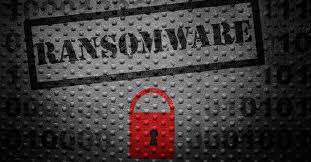