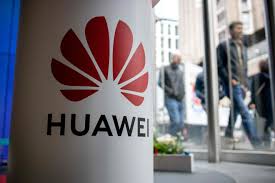 UK government has decided in favour of Huawei to run its 5G network in England but with certain restrictions despite pressure from the Trump government to completely block the services of the Chinese telecom giant in the country.

UK government has decided to put some restrictions for the Chinese telecom giant company which means that Huawei must follow certain codes and rules if it is to do business in the UK.

The Chinese company will not be allowed to send kit to the sensitive regions known as the core. Also, it will not be able to account for more than 35% of the kit in the periphery region of a network that does not include any radio masts.

It also cannot set up any communication towers close to military bases and nuclear sites. Reports say that UK Prime Minister Boris Johnson had personally called his counterpart in the US Mr. Donald trump and had a conversation with him before allowing Huawei to business in the UK.

The Prime Minister told that it is important for countries to work together for economic growth to diversify the market and for a healthier completion in the market. It will also break the monopoly of certain companies.

US secretary of state Mike Pompeo had previously told the media that the US is certainly not interested in allowing the Chinese company to business in US because of spying risks associated with the company. Many state officials also believe that the Huawei also receives grants and commissions from the government to carry out its activities and send crucial and highly confidential data of other countries to the Chinese government.

Dominic Raab the Foreign secretary said that the decision from the UK government will not affect their relationship.

Victor Zhang told the media that the company has got assurance from the British government to continue providing 5G data and services to its customers. 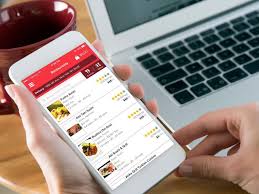