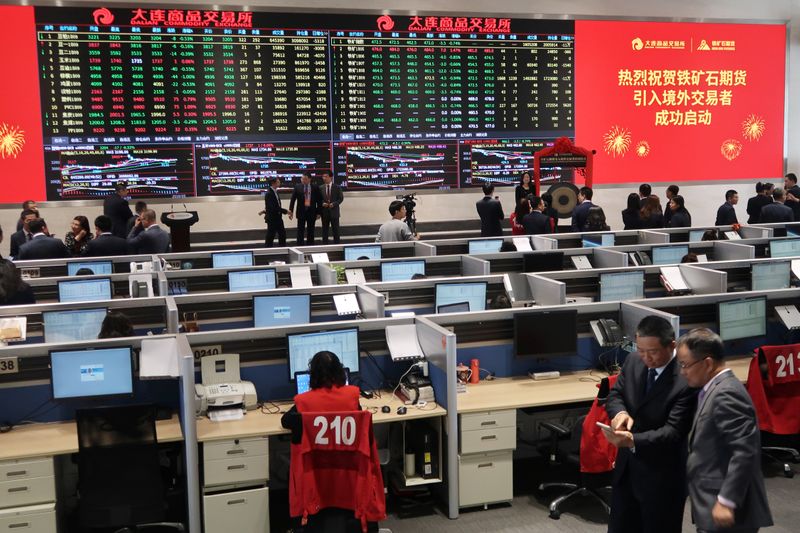 China’s central bank has adopted the reverse repurchase agreements to inject massive liquidity worth USD 71.21 billion (500 billion yuan) into its banking system after announcing it will offer large funds a day earlier. The People’s Bank of China (PBoC) said it offered funds on two different repo rates; CNY 380 billion via seven-day repo rate and CNY 140 billion via fourteen-day repo rate. The interest on the reverse repo rates will remain the same after PBOC had announced a rate cut of 10 points earlier this week.

This is not the first instance of PBOC injecting liquidity to solidify the market recently. Earlier this Monday, China’s central bank, PBOC, had injected liquidity worth a total of 1.2 trillion yuan. The increase in liquidity, as stated by the central bank, is done in order to provide funds to organisations like hospitals that are helping to counter the coronavirus and also to businesses that have been hit badly due to the outbreak. The Chinese markets had just undergone an extended Lunar New Year holiday that had already pegged them back a bit. Trade war from the United States just seemed to be heading towards a closure when the coronavirus outbreak disrupted the country’s economy. The injection of liquidity into the country’s banking system and the reduction of interest rates are China’s attempts to ensure the economy stays healthy enough for a revival once the effect of coronavirus is eliminated.

China is not the only country suffering from the coronavirus outbreak. Central Banks all over Asia are under continuous pressure to cut down interest rates in order to help their respective markets roll smooth in times of the outbreak’s effects. The tourism industries in Asia has been effected by the outbreak resulting in a downfall in all markets.