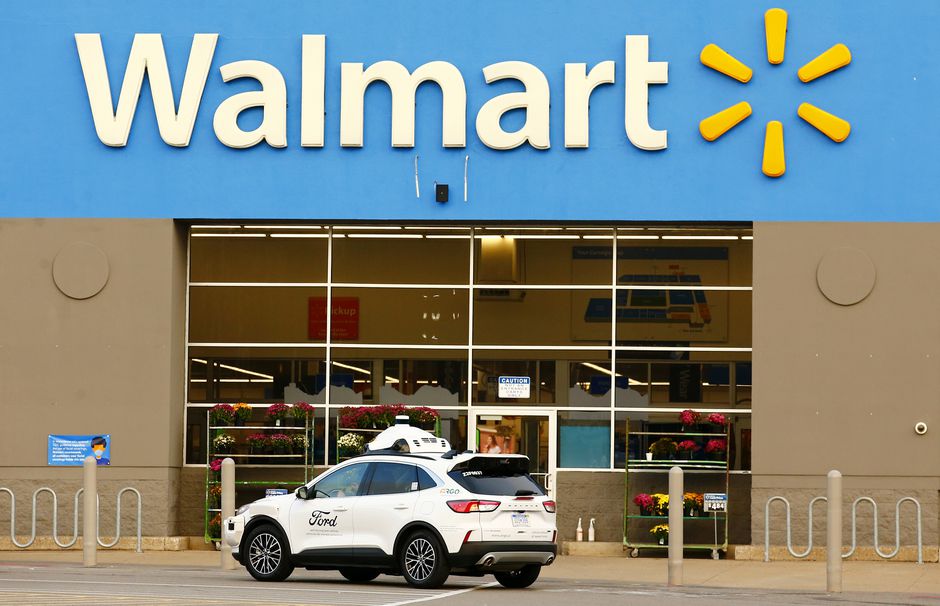 Walmart, Ford, and Argo AI are planning to launch home delivery services through self-driving vehicles in Washington DC, Miami, Texas, and Austin in the next year. The delivery service trial is on the last phase and the vehicles would be manufactured by Ford furnished with Argo’s driverless technology to deliver Walmart orders. Argo AI has emphasized that the new project is all about potential and analysis.

Bryan Salesky—CEO and Founder of Argo AI—stated that the startup is focusing on the development and testing of an autonomous driving system that operates efficiently in urban regions where consumer demand for driverless cars and robotaxis is quite high. Operating jointly with Walmart and Ford, the software-based company is showing the capability of autonomous vehicles in providing hassle-free delivery services.

Ford stated that the delivery services would be initially available in specific regions within the afore-mentioned cities and with time, the premises will extend. The project will concentrate on the same-day or consecutive day delivery of essentials in urban areas, assisting the partners to extensively incorporate the self-delivery system, especially for logistics and other operations.

Previously, Ford and Walmart collaborated with Uber’s PostMates to deliver goods in the densely populated city, Miami. Currently, the duo has accumulated sources with Argo AI to operate in Washington DC. All the recent autonomous vehicle-powered delivery trials are conducted with full safety measures.

Ford stated that multiple initiatives taken by Walmart have been leveling up the project to commercially launch an autonomous delivery system. However, establishing the completely autonomous driving system up to level 4, which includes zero human interference while driving, is still a hallucination in the forthcoming few years. As of now, the autonomous driving technology for vehicles is not advanced enough to launch on the streets of metropolitan cities.