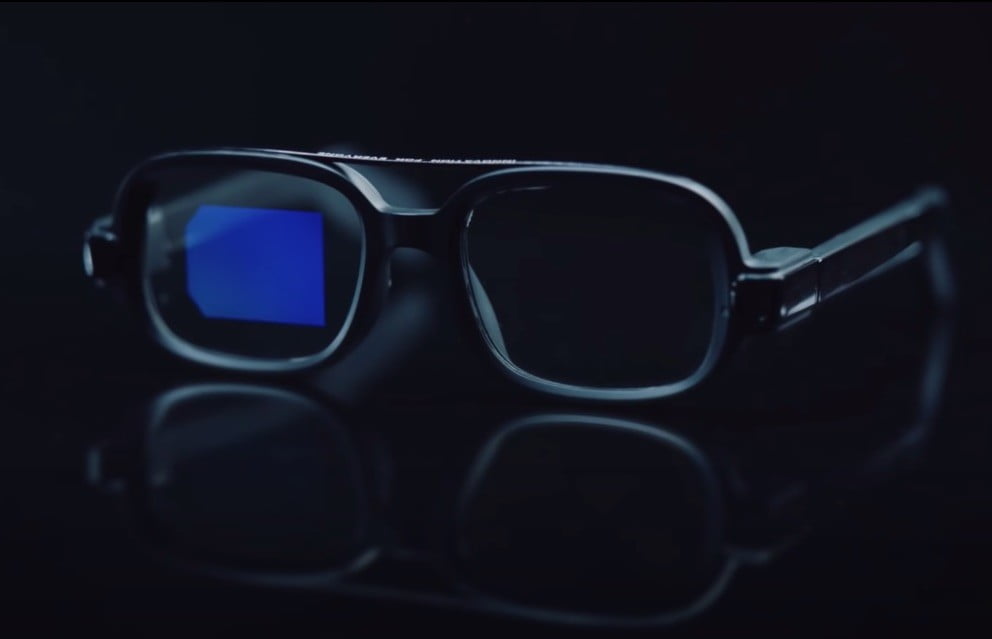 Who has not heard of China’s leading smartphone brand Xiaomi? The tech giant has captured a significant share of the global smartphone industry by launching premium smartphone devices at an economical range. The company is ahead in terms of technology compared to the other China-based companies working with AI. Now, Xiaomi has come up with a wholly new yet overlooked approach to excel in the market. The company recently unveiled that it has been working on wearable devices that function exactly like smartphones. Xiaomi has announced a hypothetical approach to creating sunglasses that perform all the functions possible in mobile phones.

Xiaomi has clarified that it is developing the concept to substitute handy smartphones with such wearable devices, which are compact and comfortable. These smartglasses will have a similar design as that of normal sunglasses but with additional features. Despite access to multifarious features such as reading emails, taking pictures, and answering phone calls, the smartglass wearable would weigh just 51 Grams.

Although a final prototype of Xiaomi’s smart wearable has not been revealed yet, the company illustrates the concept design specifying that these sunglasses would be equipped with tiny but powerful quad-core ARM processors and the operating system would be a customized version of Android. Additionally, the model will be embedded with some buttons to activate Wi-Fi, Bluetooth, and a 5-megapixel camera. It is also embedded with a micro-LED display with a pixel size of four micrometers that operates through waveguide technology.

While demonstrating the advantages of waveguide technology, Xiaomi mentioned that this technology works on the principle of light refraction. The emitted light incidents directly on the human eye, thereby visualizing clear information that is being displayed on the LED screen. The screens to be equipped in these sunglasses would be monochrome comprising of a green-black combination.