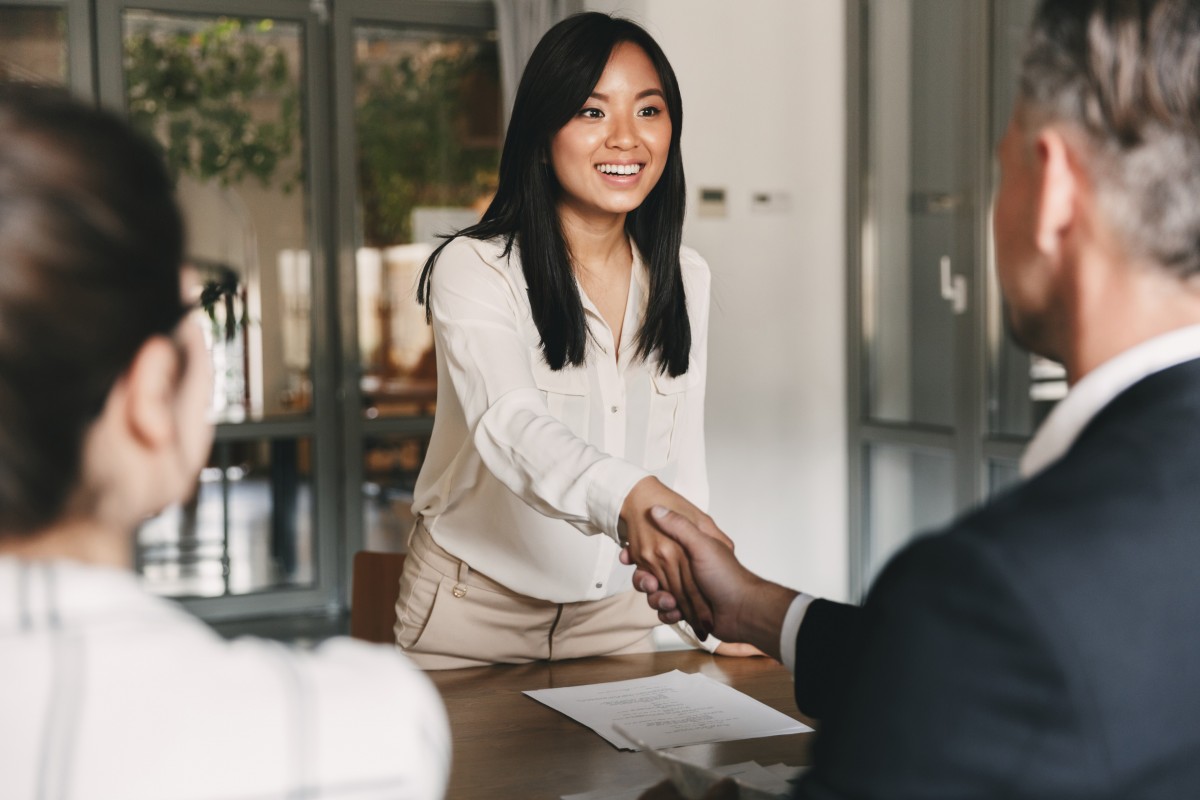 Reportedly, over a third of female entrepreneurs encounter gender bias while trying to collect funds or capital for their business, as reported by HSBC Private Banking from their new research. In a new report that was published in the last week, the bank stated American and British women deal with the most bias during seeking investment than their international counterparts. HSBC polled over 1,200 entrepreneurs—out of the half were female—in eight nations across the Middle East, North America, Asia, and Europe between June–July. The extensive survey was conducted online, with the bank also carrying in-depth interviews of female business chiefs across Asia and Europe.

In the U.K., approximately 54% of women reported being experiencing partiality from financiers during funding rounds, whereas 46% of female chiefs in the U.S. experienced gender bias. According to the report, women looking for business investment in China encountered the lowest levels of bias, with just 17% reporting they felt financiers were partial against them due to their gender. The survey showed female entrepreneurs faced the most gender bias in the U.K. (54%), the U.S. (46%), Singapore (41%), Saudi Arabia (31%), Hong Kong (31%), UAE (31%), France (22%), and China (17%).

Speaking of gender bias, recently AI (artificial intelligence) technology is developed to review Disney scripts for reporting gender partiality. Apparently, new AI technology will be used to review Disney scripts for gender prejudice. The machine learning tool—GD-IQ: Spellcheck for Bias—examines the number of female and male characters in the script to report if it is representing the actual population. Oscar-winning artist Geena Davis designed the concept from her research-based organization, with expectations to tackle what she states as “unconscious bias” in Hollywood. The tool also analyzes the number of people of color, LGBTQI characters, and people having disabilities.