The streaming services are making themselves better and better day by day to maintain their positions in the competitive era. The renowned giant ventures of the field such as Netflix, Hulu and many others are continuously upgrading And updating their subscription plans to attract more customers. Now, the American MNC and a technology giant, Apple Inc., has decided to stand as a strong contender in streaming service competition.

Recently, the company is planning to make stage ready for their upcoming product, Apple TV plus, on this Friday, November 1. The company has made a mastermind move to tackle its rival ventures by declaring the new monthly subscription plan —which is cheapest in price as compared to others—worth $4.99. This is surely a plan every customer would love to have. But when having a brief look at the plan terms and conditions, the plan has turned out to be real costly of them all!

Apple TV Plus will be launched with only four shows and no other library featuring licensed contents. Though the service might look cheaper and affordable but the content it is providing to the customers is really not enough to make it worth $5. If Apple TV Plus plans are taken into consideration, the rivalries such as Netflix, HBO, and Hulu are providing a large heap of quality content to their customers at way much reasonable prices. When it comes to content, Netflix and Prime Video have more than 2000 shows whereas Disney Plus—currently most affordable service at just $7 per month—has nearly 127 shows.

The four shows that Apple TV Plus is launching —‘See’, ‘The Morning Show’, ‘Dickinson’ and ‘For All Mankind’—haven’t received any good reviews from the critics. The two biggest of these shows —‘See’ and ‘The Morning Show’— have been pulled to the pieces by critics. Considering the celebrity partnerships behind this project, the reviews received from critics is certainly not a good thing for Apple. 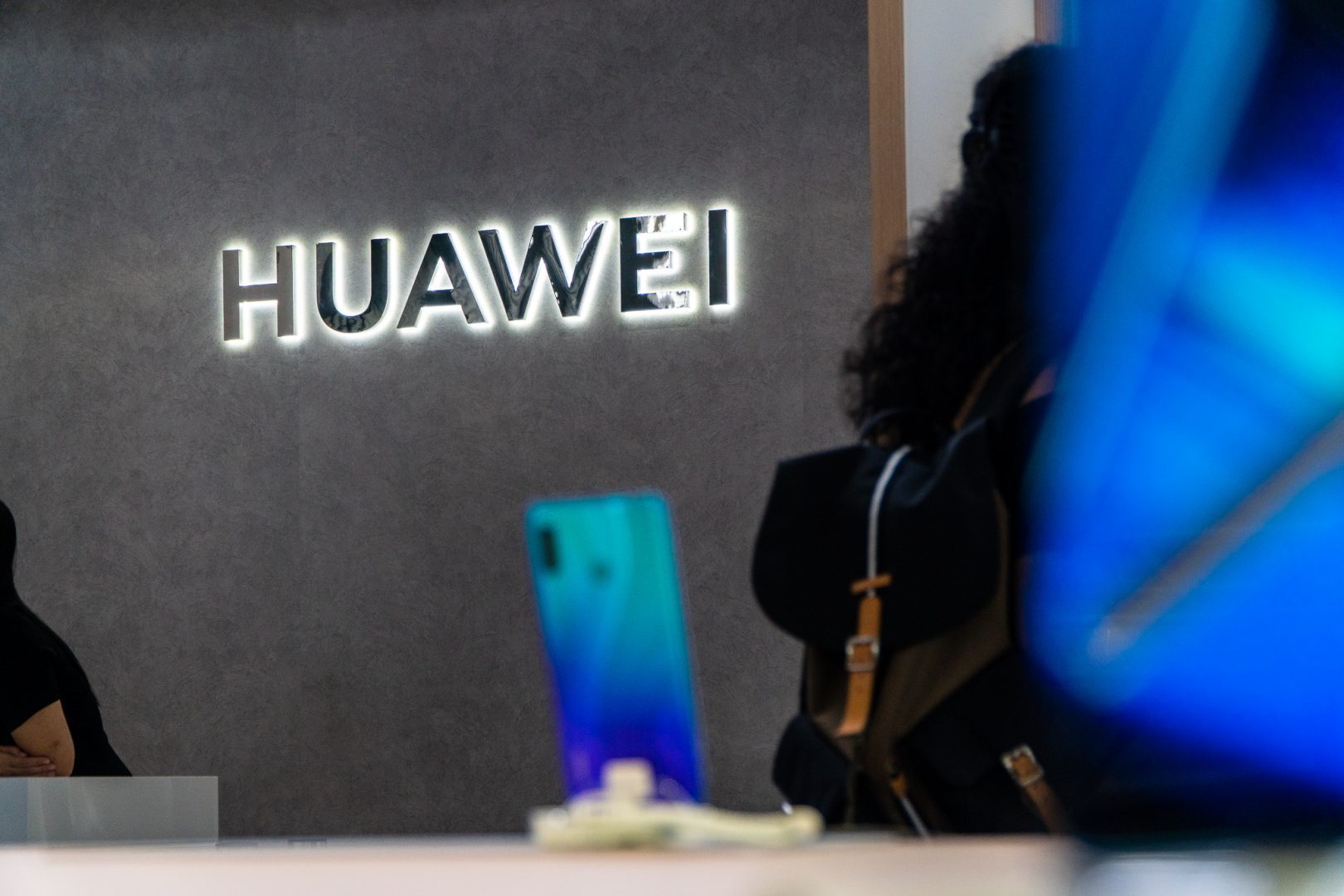