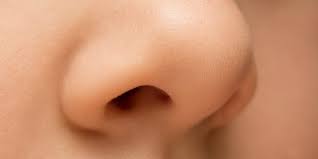 Is a couple of brain structures dubbed as olfactory bulbs (which are claimed to encrypt our smelling sense) necessary? That is, are they important for this sense to exist? Researchers at Weizmann Institute of Science lately displayed that some people can smell just well with no olfactory bulbs. Their results—that almost 0.6% of females, and more particularly, almost 4% of left-handed females, have fully intact smelling senses in spite of having no olfactory bulbs—questions that this structure is completely required for the smelling act. The results of this study, which were posted in Neuron, might shake up specific traditional theories that define the operations of our smelling sense.

In the bulk of humans who have operational olfactory bulbs, nerve signals in the nose from receptors go first via the bulbs prior to being passed forward in the cortex to the olfactory center. The current theory has the olfactory bulbs mixing the data from the 6 Million receptors in our noses and encrypting an exclusive “odor” signal to be passed forward. Hence, naturally, some humans who are congenitally anosmic—that is, they never had a smelling sense.

Even though the centrality in olfactory perception of the olfactory bulbs is the “textbook” view, in the 1990s and 1980s some scientists had eliminated the olfactory bulbs from the rodents’ brains and discovered their smelling sense to stay functional. These findings, on the other hand, were not received well in the scientific society.

On a related note, University of Alberta neuroscientists have detected a method that might assist develop memories at the time of deep sleep, as per a new research. This research centered on the role of the nucleus reuniens, a region that links two other structures of brain comprised in making memories—the hippocampus and the prefrontal cortex—and might organize their activity at the time of slow-wave sleep. 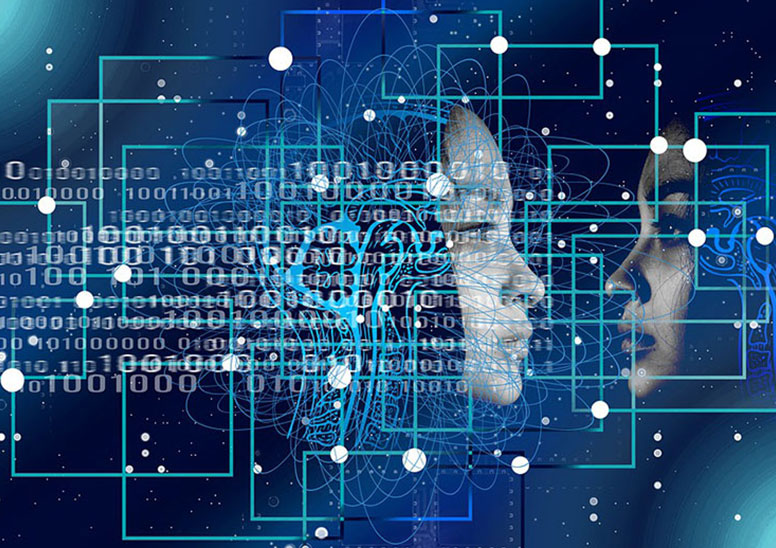 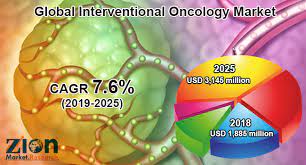