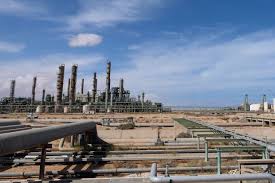 There was a rally in the prices of oil as the rebel groups had blocked a major portion of the crude exports of the country in North Africa and that has forced the production cuts.

The global benchmark, Brent Crude saw an advance at 1.3% to a level of $65.72 per barrel which is the highest it has been since the middle of December before it had given some gains up

The National Oil Corp. which is a state-run organization has said in the weekend that the national army of Libya which is a militia that had been led by the general of the renegade Khalifa Haftar had shut a pipeline for exports which had been linked to two oil fields and that is going to pump normally 400,000 barrels per day.

Fresher anxieties regarding the unrest that is affecting the supply from Iraq is also having an impact on the oil prices after a major facility in the country had been shut in the weekend. The security had blocked the access to these fields for winning contracts of permanent employment as per the reports. The Brent oil benchmark had risen by 0.5% to a level of $65.20 per barrel.

The incident in Libya has come only one day after many barrels had been shut out by this militia as it cut the production by the level of 700,000 barrels.

The country which is a supplier for Europe is usually producing the levels of 1.3 million barrels per day as per the officials.

The experts feel that the disruption is substantial as they hear four terminals which are closed causing an impact on 90% of the exports. 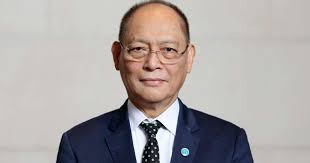 Benjamin Dikono not willing to cut rates of interest Top Stories
Global Core HR Software Market Projected To Grow At A CAGR Of Above 8.6% During 2022–2028 Top Stories