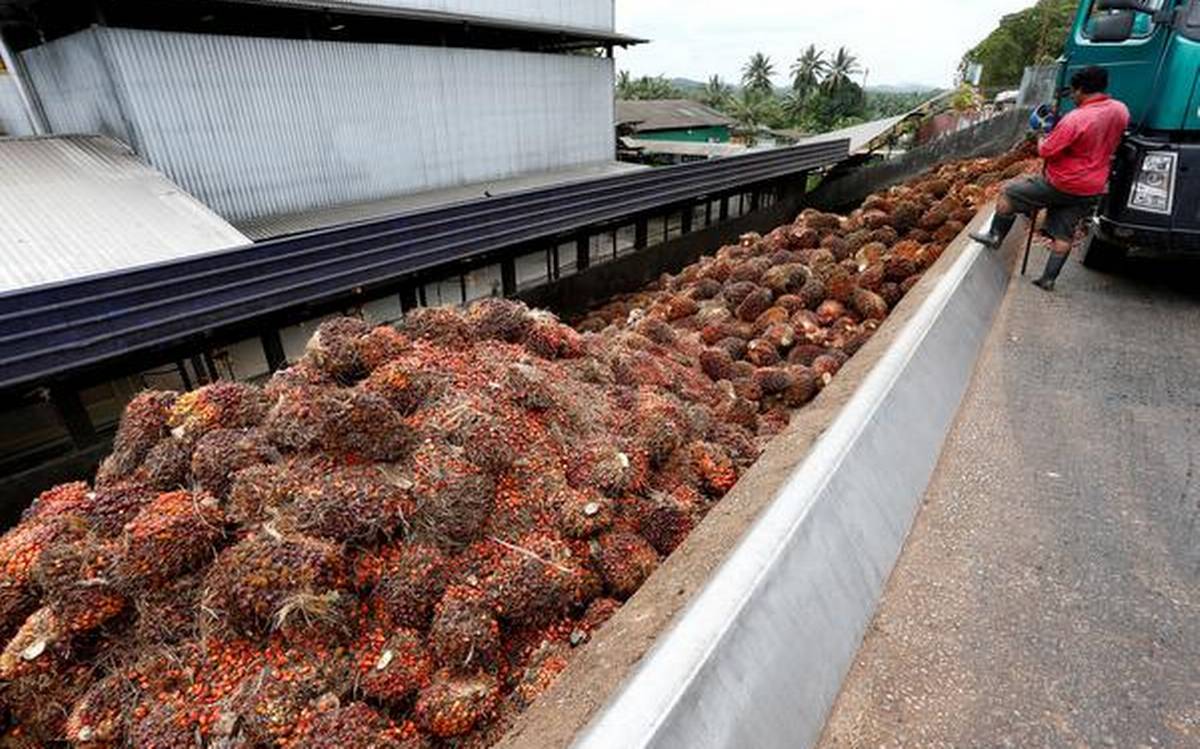 Many tons of the refined palm oil have been getting delayed or getting stuck at a lot of ports in India after the biggest edible oil buyer in the world had placed the restrictions on the imports amidst a row diplomatically with their key supplier Malaysia as per a lot of reports.

India had announced the curbing of imports for the refined palm oil on the 8th of January for helping the refiners domestically raise their rates of plant utilization as per the officials of the industry who have knowledge of the matter. Typically, in one year, India is dependent on Imports for almost all of its supplies of the vegetable oil used in all of their products from cookies to soap.

India has been their biggest market in the last few years and the row has sent the benchmark to their lowest levels for a fall for a week in over 11 years this Friday.

Over 30,000 tons had been stuck at a lot of ports. All of these vessels had been loaded before the imports had been restricted by the government for refined palm oil.

The people who are affected are saying that usually custom officials which allow the unloading of the commodities which are in the transit before the change in the regulation. However in the case of the refined palm oil, there has been a confusion and therefore delays have been there at the ports in India