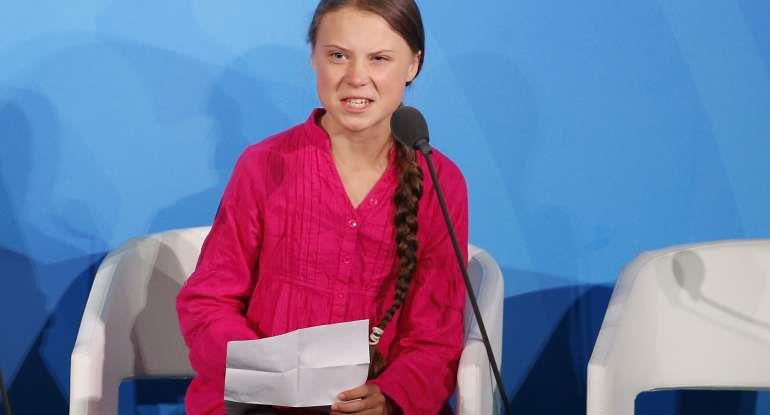 Steve Mnuchin who is the Treasury Secretary of United States has come down hard on the credentials with respect to finance of the climate activist from Sweden, Greta Thunberg on Thursday when he said that the activist who is 17 years old must first study economics at a college and then lecture the United States on their investments on fossil fuels.

When he spoke at a briefing for the press during the World Economic Forum which is held in Davos, Mnuchin had asked whether the biggest economy in the world required to the immediately and completely divest from the fossil fuels.

Mnuchin joked by asking the media people whether she was the chief economist and even ridiculed her saying that what she had been saying is a joke and was funny. He said that when she goes to a college and studies economics she can come back and explain her stance.

Thunberg has not responded to these comments as of the morning of Thursday. The climate crisis intensifying is among the major agendas at this forum after a period of one year which had been the hottest for the oceans of the world and the second hottest in terms of average temperatures in the world and also the wildfires which have happened in Amazon and Australia.

The event has been often accused of being away from reality.