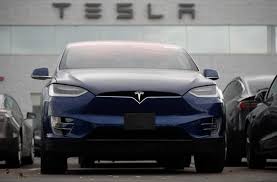 After filing a lawsuit in 2016 over state law, Tesla have reached a legal settlement now to sell cars in its own backyard Michigan. Under a state law that forces automakers to sell vehicles via dealers, Tesla was unable to sell its vehicles and the customers had to go to another state for buying a Tesla vehicle. Tesla complained that they were not allowed a dealership license for selling cars in Michigan. The state hasn’t actually set the law aside but have granted Tesla to sell vehicles in the state under very peculiar conditions.

As per the report, if a Tesla car is sold in Michigan, it will have to with out-of-state titles and also any service centre that Tesla plans to open in the state will have to be owned by a subsidiary. This means that Tesla will now be able to welcome customers at its only showroom in state and also open more showrooms and service centres. The decision will not just impact the State Law in Michigan but is also expected by law experts to have an impact on other states that abide by the same law, like Texas and Connecticut, to allow automakers to sell cars in the state.

Talking about Tesla, the company recently announced the acquisition of Maxwell, an ultracapacitor and battery company, for around USD 200 million. The acquisition have rise to a number of questions which were solved when Tesla announced that it wasn’t interested in using ultracapacitors for its cars and it would also continue to manufacture its own dry cells for using in their cars. According to Elon Musk, a more detailed plan will be rolled out at Tesla’s ‘Battery and Powertrain Day’, which he expects is a few months away. 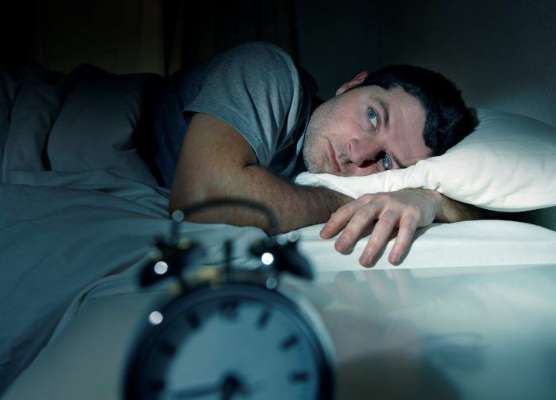 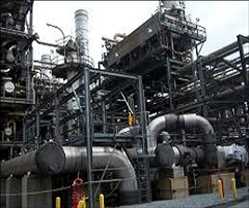 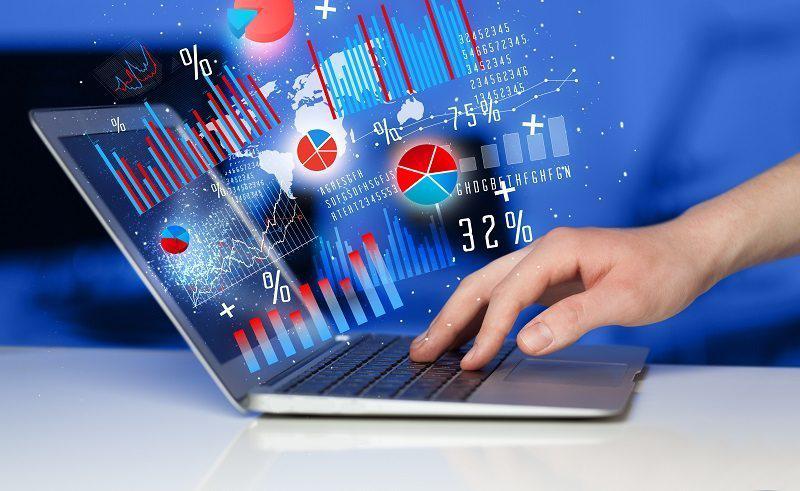