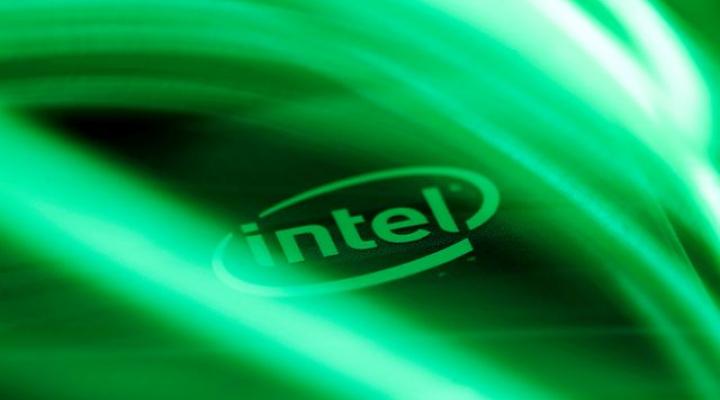 The share of Intel have seen a jump of 7% in the extended trading this Thursday after there were reports from chipmaker are better than the expected for the earnings of the fourth quarter and have extended a rally which is pushing a stock to their highest since the bubble of dot-com in the year 2000.

The revenue rise of Intel had risen by 8% from a year before in this quarter that ended on the 28th of December, the company has said in the statement.

The largest segment that has been operating for Intel, Client Computing Group which makes chips for the PCs, tablets and laptops, posted in revenue of $10.01 billion which is up by close to 2% year on year and the excess of $9.74 billion which is a consensus estimate among the analysts which have been polled.

The revenue for the data center group of the company is going to make the chips for the computer servers had been up by close to 19% at a level of $7.21 billion and had been more than the level of $6.40 billion as per the consensus of the analysts.

For the fourth quarter, Intel had announced the acquisition worth $2 billion of the company known as Habana Labs which is an Artificial chip maker and completed the majority of sales of their smartphones modem business to another tech giant Apple. They further said that the PC chips had been in short supply.

They are of the opinion that the chip shortages had resulted in the PC business being pushed from the quarter ending December to the March of 2020, where they think the quarter for March is going to be a lot higher than usual.