Google has signed a new multiyear deal with Activision Blizzard that will see Google’s cloud platform catering to Activision’s game hosting and other technical requirements. YouTube will be the official streaming channel for all of Activision’s e-sports tournaments including the Call Of Duty league that began yesterday in Minneapolis, Minnesota. The deal also includes the streaming rights for the Overwatch League’s upcoming season.

Twitch and YouTube were always in a tussle when it came to e-sports streaming with Twitch holding the edge over YouTube despite YouTube’s dominant internet presence. Twitch even held the streaming rights for Overwatch League for the first two seasons. This contract will be a big win for YouTube as it will serve as a platform to attract the massive gaming community. Though YouTube has always been the one stop shop for top gaming creators to post highlights and other prerecorded videos, live streaming was something that was held strongly by Twitch. YouTube gave it a shot with the YouTube Gaming app to compete with Twitch but had to shut it down stating that the app is creating confusion amongst the viewers. The new contract is being dubbed as YouTube’s next attempt to gain the upper hand in live gaming streams, with new competition from Microsoft’s Mixer as well along with the Old-horse Twitch. 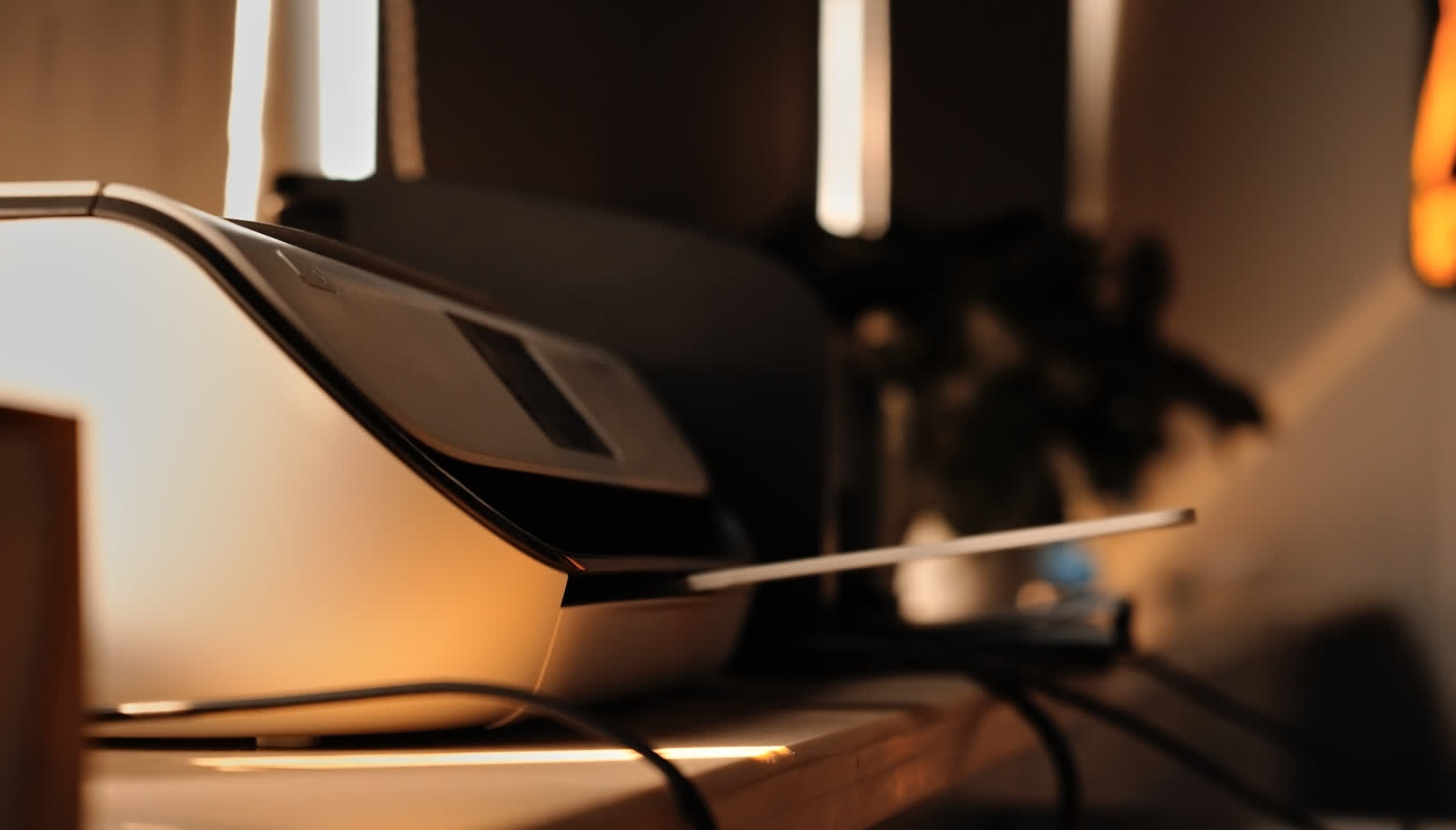 For not allowing scanning in an All-in-One Printer when the ink runs out, Canon has been sued for USD 5 million Technology
Scale Out Network Attached Storage Market Competitor Analysis, Growth Prospects, Regional Insights, Market Trend Analysis, Forecast to, 2021-2027 Digital Journal